The list of speakers are confirmed in the programme

This symposium addresses the lack of public reflection on the value and the limitations of received religious paradigms and intellectual habits across cultures concerning the welfare of animals and plants by opening up a new dialogue between thinkers and activists from different religious and philosophical backgrounds on the global problem of biodiversity conservation and animal welfare.

The call for action countering the accelerating speed of human destruction of the natural conditions of humanity's own existence has become a common place. Equally familiar is the shrugging of shoulders that nothing can be done about it because destructive habits are rooted not only in industrially magnified greed but in culture if not in human biology and hence are difficult to change.

Yet, human feelings and attitudes towards animals and other forms of non-human life vary greatly across cultures and time and are changeable. The continuing cultural influence of religious and philosophical reflection on human behaviour cannot be underestimated, and is here, at the doctrinal roots of widespread habits and customs, that a fruitful debate on conditions and prospects for attitudinal change may be engendered.

At this time of rapid globalisation, worldwide environmental destruction and palpable existential uncertainty, few universally oriented deliberations on practical ethics across religious and cultural boundaries are on record. To the contrary, the lamented process of universal self-destruction is defended in the name of a combination of pragmatic necessity and entrenched value orientations and habits.

This symposium provides a forum for discussion and dialogue between distinguished scholars, activists, ethical and philosophical thinkers reflecting on the potential of existing cultural, religious and philosophical resources contributing to new trans-cultural orientations towards the preservation of human and non-human forms of life.

Keynote lecture given by Michael Tobias on 21 March at 6pm.

The symposium on 22 March 2012 was a free event.  By making an online donation you are helping to ensure the continuing success of this annual event. 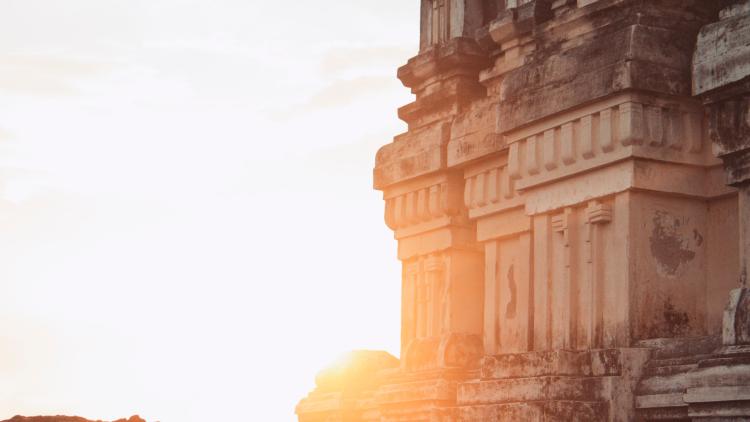