This lecture examines the crises facing post-war regional Japan, taking Kamaishi City in Iwate Prefecture as a case study. It goes without saying that Kamaishi City faced a series of watershed movements historical specific to the locality. However, Kamaishi city also had to deal with a strata of crises common to all provincial cities in postwar Japan: depopulation, decline of key industries, and emergencies precipitated by natural disasters and wars. The amalgam of the different crises strata complicated and hindered the response of regional communities to the changing economic and political landscape of post-high growth Japan.

In the 1960s and 70s, Kamaishi was as a thriving city boasting a population of around 80.000 people—home to the Kamaishi Steel Works, deep-sea fishing operations, and Japan’s strongest rugby team. However, the subsequent contraction of the steel works and waning of the deep-sea fishing industry led to a steep decline in population. It should be noted that population decline has persisted since the closure of the steel work’s foundry in 1989. Today, Kamaishi is a small rural city with a population of 36,000 facing a chronic crisis of depopulation. The March 2011 tsunami and Great East Japan Earthquake brought new urgency to the issues of chronic depopulation and economic restructuring to Kamaishi and the surrounding areas. Kamaishi provides us with an appropriate case study for examining how regional communities have attempted to respond to the key crises facing all of regional post-war Japan: depopulation, industrial restructuring and natural disasters. In this lecture, I take Kamaishi as a case study to investigate crisis thinking in post-war regional Japan – the policies and actions of both the public and private sectors in their pursuit to find solutions to depopulation, economic restructuring, and disaster readiness.

Naofumi Nakamura is Professor in Business and Economic History at the Institute of Social Science, the University of Tokyo. He obtained a Ph.D. in history from Kyushu University in 1997. He has been conducting a general community survey at Kamaishi City, Iwate Prefecture, from 2006 to present.

Professor Nakamura’s focus on Kamaishi City has led members of the SOAS Min’yō Group to learn two folk songs from that town, which they will perform at this event: “Kamaishi Hama Uta” and “Kamaishi Jinku”.

The group’s founder, David Hughes (JRC Research Associate), has often researched traditional music in Iwate, and since the 3/11 disaster he has visited Kamaishi twice, delighted to see some positive developments.

Both songs, which pre-date the disaster, focus on the town’s importance as a fishing port. We hope, of course, that its fishing industry can fully recover.

Three to five members of SOAS Min’yō Group will perform, including at least David, Hibiki Ichikawa, and Akari Mochizuki.

If you would like to attend the event please register. Online registration 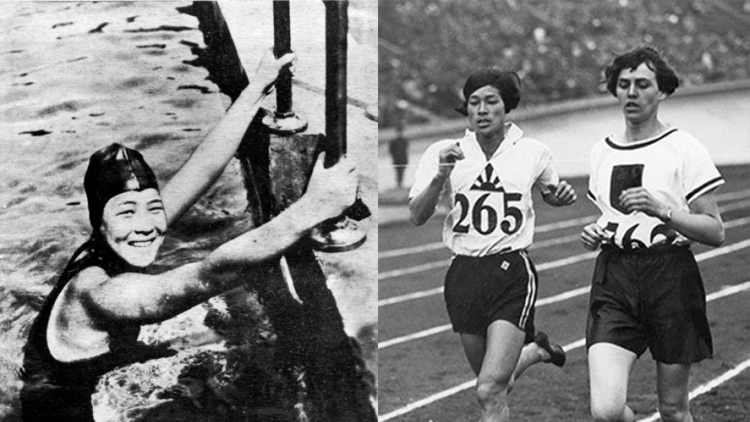 Crossing the Finish Line: Our Final Japan and Sport Symposium

We cap off this series with an evening of celebrations, including a keynote talk from Dr Robin Kietlinski who will discuss a century of historical and contemporary debates connected to the achievements of Japanese sportswomen. We also launch our forthcoming publication Handbook of Sport in Japan contracted by MHM Japan Documents Publishing, a text culminating from the support and work over the past six years.

Discourses of Discipline - Anthropological Notes on Corporal Punishment in Japan