Book this event via Eventbrite

Yogis make an appearance in several Sufi Romances, often called premākhyāna, in North Indian vernaculars (Avadhī/Hindavī). This comes typically at the point in the story where the lovelorn hero, desperate to unite with his beloved, proceeds to pursue his goal by penance as a Nāth Yogi. This seems counter-intuitive, as he chooses to become an ascetic, someone supposed to have risen above worldly desires. The question arises, what precisely does it mean when yogis appear in stories of a hero’s quest told by Sufis?

In the light of incorporation of yogic elements in Sufi doctrine, the yogi passages of premākhyāna are often interpreted as instances of “syncretism” and taken at face value as descriptions of contemporaneous yogic beliefs and praxes. To what extent is it justifiable to do so? What affective vectors of meaning do these passages carry? Does that remain the same as the trope is repeated over the centuries? This paper evaluates the evidence and provides historical depth through comparison of the best-known and most frequently cited, Malik Muḥammad Jāyasī’s mid-16th-century Padmāvat, with its earliest-known model, Maulānā Dāʾūd’s 14th-century Cāndāyan.

Heidi Pauwels is Professor at the University of Washington, Seattle. She has written two monographs on 16C Bhakti; a book comparing Sanskrit, early modern Hindi, and contemporary film and television retellings of the stories of Sita and Radha; and two volumes on cultural exchange in 18C Kishangarh art and poetry. A third volume is forthcoming from Cambridge University Press:  The Voice of India’s Mona Lisa. 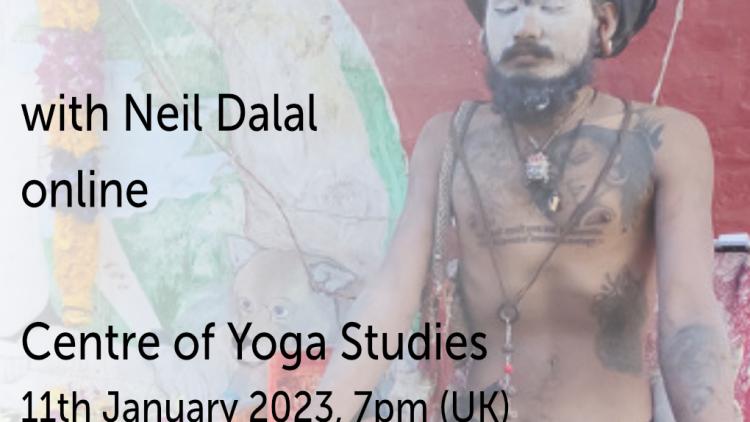 Simon Atkinson will explore some themes from his book Krishnamacharya on Kuṇḍalinī – The Origins and Coherence of his Position (Equinox, 2022), which explores a distinctive teaching of ‘the father of modern yoga’, T. Krishnamacharya. 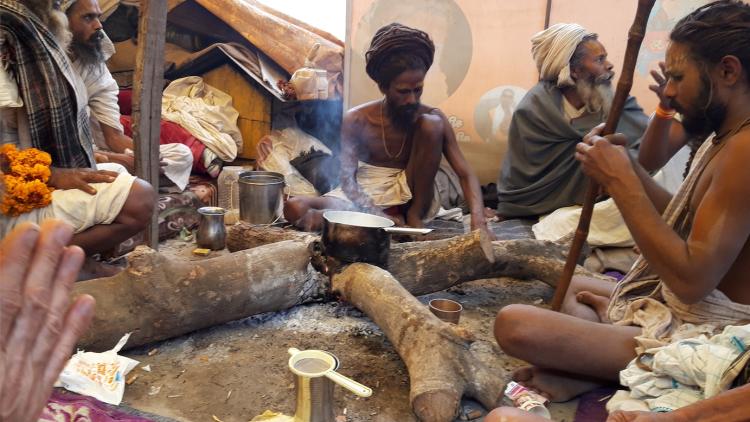 Johannes Bronkhorst - The Psychology of Yoga

Both classical Yoga and the Buddhist practices that influenced it were concerned with a psychological transformation of the practitioner.