Despite the best efforts of researchers and campaigners, there remains today a steadfast tendency to reduce the history of African and Caribbean people in Britain to a simple story: it is one that begins in 1948 with the arrival of a single ship, the Empire Windrush, and continues mostly apart from a distinct British history, overlapping only on occasion amid grotesque injustice or pioneering protest.

Yet, as acclaimed historian Hakim Adi demonstrates, from the very beginning, from the moment humans first stood on this rainy isle, there have been African and Caribbean men and women set at Britain's heart. Libyan legionaries patrolled Hadrian's Wall while Rome's first 'African Emperor' died in York. In Elizabethan England, 'Black Tudors' served in the land's most eminent households while intrepid African explorers helped Sir Francis Drake to circumnavigate the globe. And, as Britain became a major colonial and commercial power, it was African and Caribbean people who led the radical struggle for freedom - a struggle which raged throughout the twentieth century and continues today in Black Lives Matter campaigns.

Charting a course through British history with an unobscured view of the actions of African and Caribbean people, Adi reveals how much our greatest collective achievements - universal suffrage, our victory over fascism, the forging of the NHS - owe to these men and women, and how, in understanding our history in these terms, we are more able to fully understand our present moment. 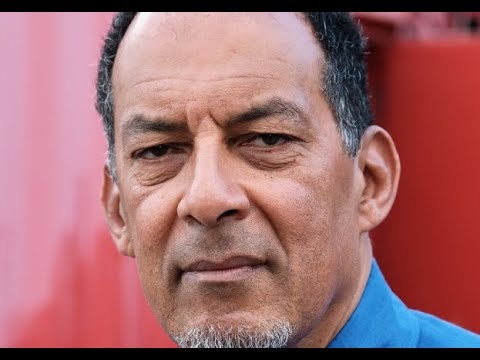 He has appeared in many documentary films, on TV and on radio and has written widely on the history of Africa and the African Diaspora, including history books for children such as The History of African and Caribbean People in Britain (Wayland, 2020) and African Migrations (Wayland, 2020). His publications have been translated into French, Spanish and Portuguese and include: West Africans in Britain 1900-60: Nationalism, Pan-Africanism and Communism (Lawrence and Wishart, 1998); (with M. Sherwood) The 1945 Manchester Pan-African Congress Revisited (New Beacon, 1995) and Pan-African History: Political Figures from Africa and the Diaspora since 1787 (Routledge, 2003). His most recent books are Pan-Africanism and Communism: The Communist International, Africa and the Diaspora, 1919-1939 (Africa World Press, 2013), Pan-Africanism: A History (Bloomsbury Press, 2018) and, as editor Black British History: New Perspectives (Zed, 2019) and Black Voices on Britain (Macmillan, 2022). His latest publication is Africa and Caribbean People in Britain: A History (Penguin, 2022). 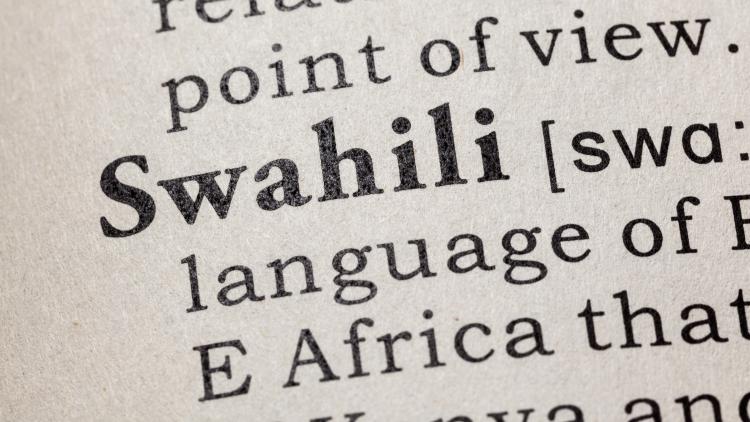 BARAZA is our annual one-day conference addressing any aspect of the language, literature, translation, culture, philosophy or diaspora of the Swahili speaking peoples of the world. 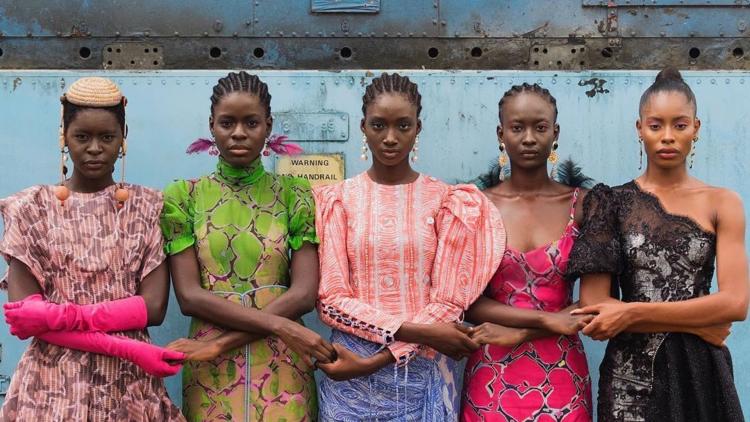 Join us for an in conversation with Dr Casely-Hayford, is the inaugural Director of V&A East and Dr Christine Checinska, is the V&A’s inaugural Senior Curator of African and African Diaspora Fashion and Lead Curator of the Africa Fashion exhibition. SOAS’s Dr Polly Savage will chair the event. 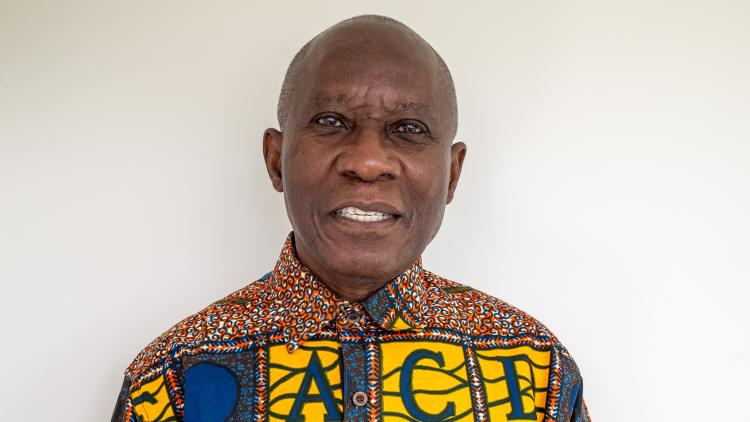