How to Conquer a Province: Salons and the Incorporation of Ottoman Arab Lands (16th c)

In 1516-7, Ottoman armies conquered large parts of the Arab Middle East, including Greater Syria, Egypt, and parts of the Arabian Peninsula. In the wake of this conquest, the Ottomans faced an administrative challenge as the new territories had to be incorporated into the imperial bureaucracy. But there was also the issue of hearts and minds. This talk, which is based on Pfeifer’s new book Empire of Salons, examines interactions between Ottoman elites and Arab notables as they occurred in informal gentlemanly gatherings. These salons, the talk shows, were crucial to the establishment of Ottoman authority in the newly acquired territories.

Dr Helen Pfeifer is University Associate Professor of Early Ottoman History at the University of Cambridge. Her research focuses on issues of empire, cultural exchange and Islamic devotional practices in the sixteenth and seventeenth centuries. Her recent book, Empire of Salons: Conquest and Community in Early Ottoman Lands, was published by Princeton University Press. 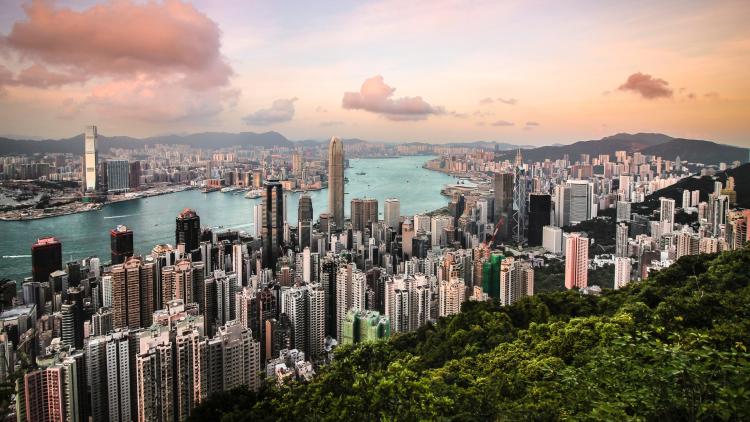 The Mahdist Revolt in Sudan: Debt, Time and a Messianic Critique of Political Economy 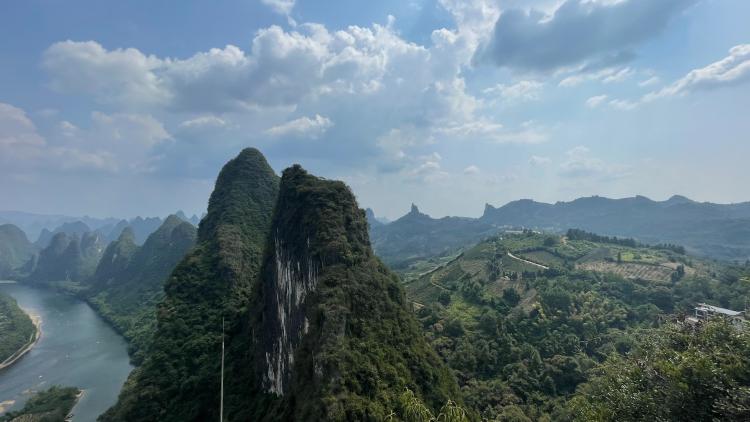