Nilotes,” “Hamites,” and “True Negroes”: The Legacies of Anthropology’s Africa

THIS EVENT HAS BEEN CANCELLED

This presentation takes as a point of departure Charles G. Seligman’s The Races of Africa (1930) to both explore the early history of anthropology’s race-making practices through Africa and African peoples, and to reflect on their long term epistemological and theoretical legacies. Seligman’s Races of Africa, which went through multiple editions and was regularly published until 1979, is particularly significant because, not only did it contribute immensely to racial science, but it is also one of the first recognized texts to provide a presumed scientific justification for the separation of the African continent into “North Africa” and “Black Africa,” to shape all ethnological research on the continent, and to leave a lasting racialized ethnographic lexicon to describe African people.

Prof. Jemima Pierre is a sociocultural anthropologist whose research and teaching interests are located in the overlaps between African Studies and African Diaspora Studies and engage three broad areas: race, racial formation theory, and political economy; culture and the history of anthropological theory; and transnationalism, globalization, and diaspora. She is the author of The Predicament of Blackness: Postcolonial Ghana and the Politics of Race (Winner of the 2014 Elliot Skinner Book Award in Africanist Anthropology; long listed for the 2013 OCM - BOCAS Literary Prize; Recipient for the 2012 Bevington Fund First Book Grant). She is currently completing a book, Race and Africa: Cultural and Historical Legacies, which is under contract with Routledge Press (“Framing 21st Century Social Issues Series”). At the same time, she has an ongoing ethnographic research project that focuses on historical and contemporary resource extraction in Ghana as a way to think through the relationship of race and political economy in the African postcolony. Dr. Pierre’s essays on global racial formation, Ghana, immigration, and African diaspora theory and politics have appeared in a number of academic journals including, Cultural Anthropology, Feminist Review, Social Text, Identities, Cultural Dynamics, Transforming Anthropology, Journal of Haitian Studies, Latin American Perspective, American Anthropologist, Philosophia Africana, and Politique Africaine.

Once Were Warriors: Colonial Violence and Its Gendered Legacies in Morocco and the Diaspora

Printed Copies of the Qur’an vs. the Luh: The Racial Dilemma of the White Muslim 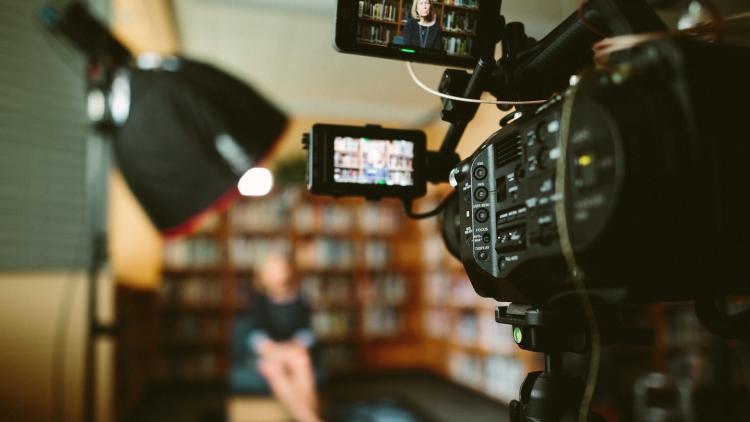 What is an Ethnographic Interview? Thoughts at the Intersection of Anthropology and Psychiatry