Benjamin Hegarty will present work from his forthcoming book, The Made-Up State: Trans Femininity, Technology, and Citizenship in Indonesia (Cornell University Press, 2022). Preorder a copy at 30% off with the discount code: 09BCARD

During reformasi, the hope that visibility will transform into recognition is by no means equally assured for all citizens. As fierce contestation over LGBT belonging in Indonesia has shown, gender and sexuality remain central to how the boundaries of Indonesian citizenship are drawn. Against this backdrop, the Indonesian trans feminine populations waria and transpuan have continued to successfully leverage their historical visibility to access the rights associated with citizenship at the national and regional level.

Drawing on historical and ethnographic research from my forthcoming book, this paper describes the place of Indonesian warias in the nation against a backdrop of shifting definitions of public gender since the colonial period. Waria established their first organisations in Jakarta in the late 1960s to contest their exclusion from public space. Although framed as a public nuisance generated by their lower-class status and public sexuality, warias used this visibility to assert belonging as a kind of “legal but nonconforming status.” That is, it was understood that they did not fit the state’s model of binary gender, but nevertheless received special concessions to be visible under certain conditions.

Understanding public gender in Indonesia demands engaging with historical and ethnographic account of regulating public space, chiefly at the scale of the city. Approached in this way, the state’s definition of binary gender is not fixed or inevitable but a struggle to impose order on the meanings of various signs and the individuals that they are supposed to index. Both during and after the New Order, gender remains a problem so long as it serves as a way to determine the boundaries of belonging in “public,” a concept that is not necessarily coterminous with the nation or the state.

Preorder a copy of The Made-Up State at 30% off with the discount code: 09BCARD

Benjamin Hegarty is a medical anthropologist with research interests in gender, sexuality, queer/trans history, and global health. He is currently a McKenzie Fellow in Anthropology at the University of Melbourne. His first book, The Made-Up State: Technology, Trans Femininity, and Citizenship in Indonesia (Cornell University Press, 2022), is an ethnographic history which investigates the place of warias (one Indonesian transgender population) in the context of postcolonial modernity. The Indonesian translation of The Made-Up State will be published by Marjin Kiri in 2023.

This event is free and open to public. If you would like to attend the event in person, please register via Microsoft Forms. 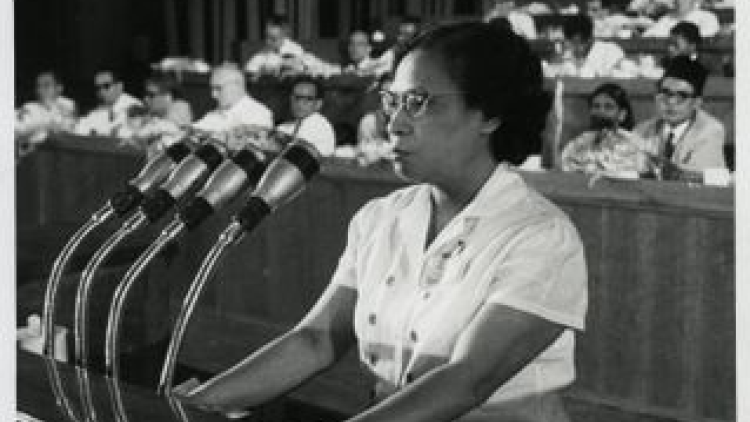 Third World Internationalism and the Shaping of Modern Motherhood: Francisca Fanggidaej (1925–2013) in Indonesia and China

This presentation interweaves the public and private lives of an Indonesian left-wing woman intellectual and connects her political activism in the Afro-Asian movements to her role as a mother of seven children. 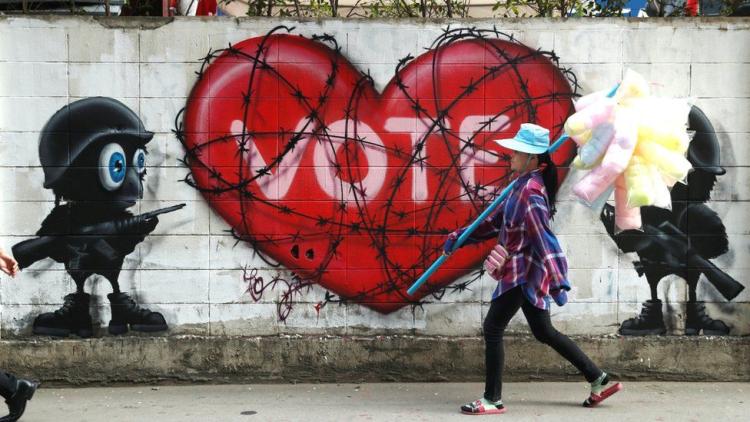 Thailand Roundtable: from long-lasting Coup to another short-lived Election?

The roundtable discusses the current political situation in Thailand following the latest military coup d'etat in 2014 and prospects for a general election and shift in the country's power dynamics. 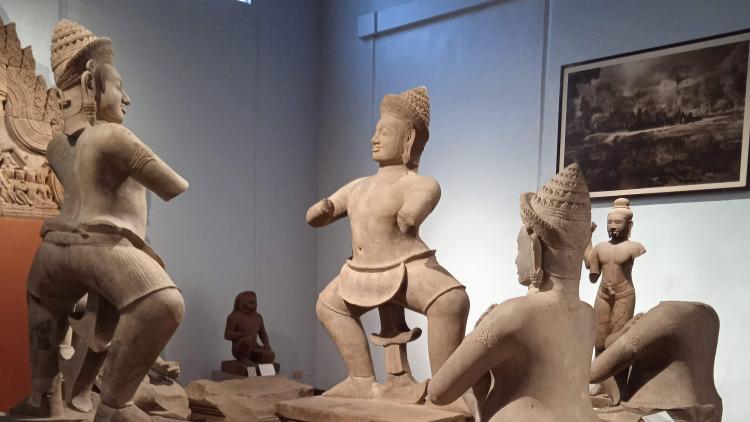 The ‘Soul of Our Nation’: Restitution of Khmer Antiquities

The work of restitution is arduous, integrating political, legal, archaeological, art historical, ethnographic and museological expertise on national, regional, and international registers. As restitution campaigns have accelerated, a Cambodian governmental Restitution Team has been consolidated, going from strength to strength. SOAS is honoured to host this Team for an afternoon of discussion around these questions.