Prior to his appointment as Director of SOAS, he was Vice-Chancellor and Principal of the University of the Witwatersrand (Wits) in Johannesburg, South Africa since 2013. Under his leadership, Wits did incredibly well – research output has increased, it has expanded its footprint in international journals and it has graduated more students than ever before. The university’s finances are stable and it has strong, independent governance structures in place. Habib’s commitment to excellence and transformation has left Wits in a far stronger position, and one of the best universities in Africa at which to study and conduct world-class research.

He joined the University of Johannesburg as the Deputy Vice-Chancellor for Research, Innovation, Advancement and Library in 2007, during which time he oversaw a doubling of research output, and the dramatic expansion in the training of a new generation of scholars.

He is one of the co-founders of the African Research Universities Alliance, an affiliation of research-intensive universities on the continent.

Habib has published numerous edited books, book chapters and journal articles over the last three decades in the thematic areas of democratisation and its consolidation in South Africa, contemporary social movements, philanthropy, inequality, giving and its impact on poverty alleviation and development, institutional reform, changing identities and their evolution in the post-apartheid era, and South Africa's role in Africa and beyond. He is a well-known public figure in South Africa whose opinions are often sought by the media.

Professor Claire Ozanne was appointed to the role of Deputy Director and Provost at SOAS in September 2020. She works with the Director to provide academic and strategic leadership across the academic departments and at an operational level is leading the delivery of an excellent education and student experience.

Prior to joining SOAS, Professor Ozanne served as Vice Provost at the University of Roehampton where she led a number of significant developments including – transnational partnerships; the online portfolio; enhanced research leadership and the creation of a nursing school. She has a strong personal reputation for designing and delivering high-quality academic programmes and for a deep commitment to the student experience.

Claire is Professor of Ecology and a Principal Fellow of the HEA. She has also been a QAA reviewer. In 2017 Professor Ozanne was seconded to the post of Principal of Heythrop College, University of London where she led the institution, managing the staff and student experience and worked with a wide range of external stakeholders.

Claire gained her DPhil from Oxford and is an ecologist whose work focuses on habitats influenced by human activities, particularly temperate and tropical forests. She is a founding member of the steering group of the Global Canopy Programme and has led multidisciplinary international projects in Australia, Nigeria, Ethiopia and Guyana.

Khadir Meer was appointed to the role of Chief Operating Officer and Registrar in July 2021. In this role, Khadir works with the Board of Trustees as Clerk to the Board and his Executive colleagues in overseeing the governance, strategy implementation, financial and operational management of the University.

A seasoned Chief Operating Officer, Khadir brings to SOAS a long history of public service work and values driven leadership. Khadir joined SOAS from the London Ambulance Service where as the Chief Operating Officer and Deputy CEO, he led significant organisation wide digitalisation and transformation, alongside meeting the challenges of leading a largest Emergency Ambulance Service in the world through a global pandemic with annual spend of in excess of half a billion pounds.

Prior to the London Ambulance Service, Khadir served for a number of years as the Chief Operating Officer for the National Health Service in London, where he was responsible for discharging statutory responsibilities for the planning, commissioning, and regulatory oversight of all health services for London’s 9 million residents and visitors with an annual spend of in excess of £14b.

Khadir’s leadership approach is values driven with a strong commitment to social justice and public service. Consequently, removing systemic barriers that inhibit the participation and representation of people of colour in public life is key to how he approaches organisational management and the delivery of strategic objectives.

Pro-Director of Research and Knowledge Exchange

Professor Laura Hammond is Professor of Development Studies and Co-Director of the Centre of Migration and Diaspora Studies at SOAS. She has been conducting research on conflict, food security, migration and diasporas in and from the Horn of Africa since the early 1990s. She lived in Ethiopia from 1993-2000, conducting research and working for the UN Emergencies Unit for Ethiopia (the precursor to UNOCHA). Among her research activities, she is Co-Director of the Work Package on Poverty and Inequalities for the Migration for Development and Equality (MIDEQ) Research Hub on South-South Migration.

She is Team Leader of the EU Trust Fund’s Research and Evidence Facility on migration and conflict in the Horn of Africa, and Team Leader of the London International Development Centre's Migration Leadership Team. She has done consultancy for a wide range of development and humanitarian organizations, including UNDP, USAID, Oxfam, Medécins Sans Frontières, the International Committee of the Red Cross, and the World Food Programme. She is the author of ‘This Place Will Become Home: Refugee Repatriation to Ethiopia’ (Cornell University Press: 2004), editor (with Christopher Cramer and Johan Pottier of Researching Violence in Africa: Ethical and Methodological Challenges [Brill 2011] and several book and journal articles.

Dr Awino Okech's teaching and research interests lie in the nexus between gender, sexuality, security, and nation/state making projects as they occur in conflict and post-conflict societies. She is attentive to power in knowledge production and transfer processes and explore these dynamics through  methodological and pedagogical choices in research and in the classroom.

Prior to joining SOAS, Awino worked for over a decade in the development sector across various sub-regions in Africa, supporting women's rights organisations and local movements working at the intersection of gender and conflict. This work remains central to her scholarship and teaching and is illustrated in ongoing support to feminist social justice movements in Africa and feminist movement building organisations globally. At SOAS, Awino's work is split between teaching in the Department of Politics and International Studies and supporting the delivery of SOAS racial justice commitments as Associate Director Equity and Accountability. 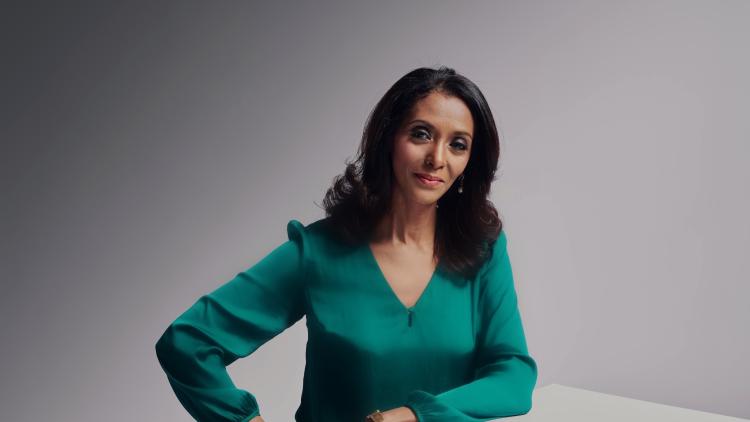 Appointed as President of SOAS in October 2021, Zeinab Badawi is an award-winning broadcaster, journalist and SOAS alumna. 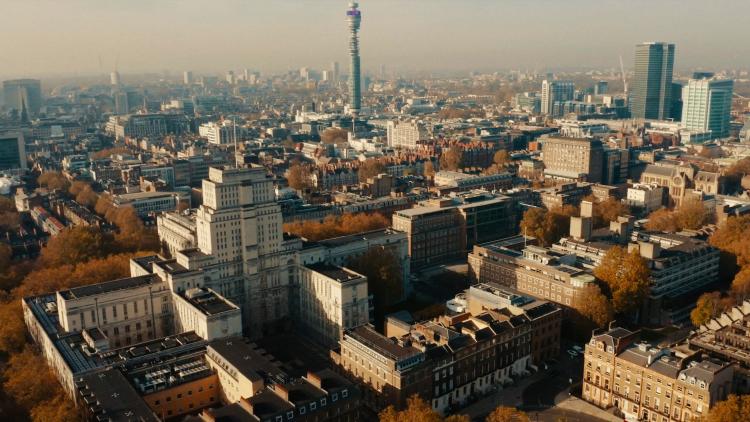 The Board of Trustees has overall responsibility for the supervision and direction of all aspects of SOAS.