Philology is the study of the history of language, in particular the historical study of literary and canonical texts. It is a central methodology in the field of Yoga Studies because textual evidence, in the form of ancient manuscripts, is the key primary source material preserving the historical details of Indic traditions, beliefs and practices.

The painstaking work of translating and analysing manuscripts - scribed in ancient languages such as Sanskrit, Pāli, Chinese and Prakrit - has established our current understanding of yoga and related Indic traditions, particularly over the past 200 years in the West [see Indology]. Yet, until relatively recently, historians and practitioners have relied on only a small number of texts when attempting to understand the history of yoga and the broader context of contemporary yoga; most commonly the Bhagavadgītā, Patañjali’s Yogaśāstra, the Haṭhapradīpikā and some Upaniṣads, only a fraction of the textual sources available.

As a relatively recent wave of philological positivism asserts, in understanding the ‘languages, and the history, institutions, context and preoccupations of an author and his milieu, progress can be made towards understanding that author's thought and better grasping his world’ [Tillemans, 1995: 269]. In other words, by studying textual sources in this way, we can further our understanding of the past and, in turn, our present.

Scholars in the field of yoga studies assert that there is a large pool of undiscovered and untranslated manuscripts still to be worked on. The recent work and outputs of the five year (2015-2020) Hatha Yoga Project, which used a combination of philology and ethnography to chart the history of physical yoga practice, will alone result in critical editions and annotated translations of ten Sanskrit texts on haṭha yoga, none of which has ever been critically edited before. Yet, the general decline in philological training at universities, the difficulty of accessing primary materials and the lack of funding for this type of work have precluded scholars from pursuing it in yoga studies and even indology more broadly.

The impact of technology and digital archiving techniques in recent decades has afforded further opportunities for documenting, collating, editing and analysing manuscripts and texts, and at greater speed. These developments, combined with the growth in interest in the field of yoga studies, mean there is huge opportunity for further textual research and analysis. It's an exciting prospect that our understanding of the tradition of yoga is very likely to change as a result over the coming years. 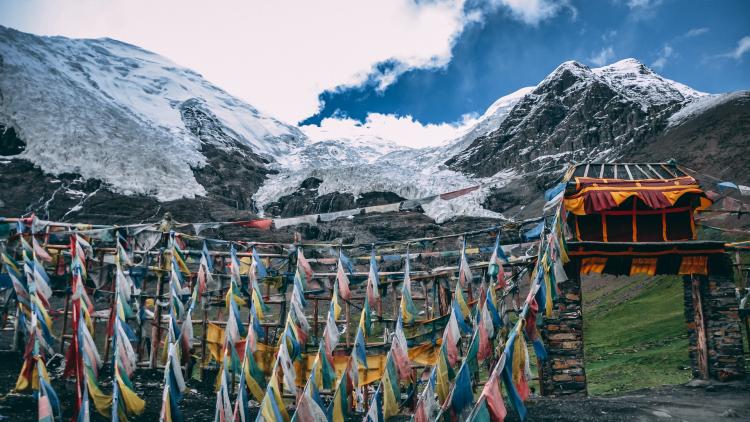 Department of Religions and Philosophies, Centre of Buddhist Studies & Centre of Yoga Studies

MA Traditions of Yoga and Meditation

MA Traditions of Yoga and Meditation at SOAS University of London