This module is concerned with issues which are critical to the current and future welfare of mankind. Agriculture (broadly defined) is the source of nearly all of the world’s food and also provides industrial raw materials. High quality food systems are vital to all countries, whether developed or developing. At the heart of effective food systems are complex webs of local, national, regional and global trade.

Both agricultural and trade policies have profound effects on the evolution of agriculture and food systems, on the livelihoods of all who depend on these, and on the natural resource environment. These effects are strongest in poorer countries due to the larger shares of agriculture and linked activities in total employment and income, and because food expenditures are a higher proportion of the budgets of the poor.

The way that these topics all interact with each other poses challenges in attempts to develop a simple linear structure for this module. There is, however, a strong logic to the structure adopted in presenting this material.

The module begins by introducing the importance of major issues in agricultural production and development in both developed and developing countries and their basic interactions with trade policies. In a sense the rest of the module provides a progressive deepening in coverage of the issues introduced in Unit 1. Thus Units 2 and 3 give an introduction to trade theory, and Unit 4 then discusses specific problems that are not adequately addressed by standard trade theory.

Subsequent units build on the foundations provided by units one to four as they examine in more detail key issues introduced in Unit 1 and listed above, with the help of theoretical understanding provided in Units 2 to 4 and with progressively greater understanding of the interactions between these different issues. Thus despite the logic in the ordering of units, you will frequently need to refer back to earlier material as you study the later units (and you may at times wish to read ahead if you want to quickly go beyond necessarily more narrow treatment of a topic in earlier units). 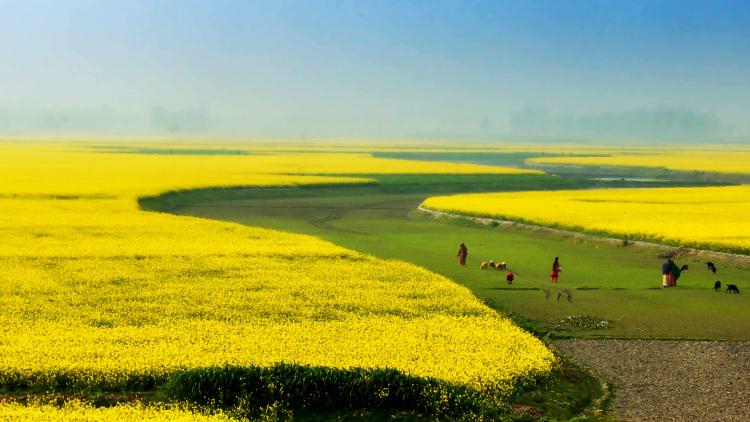 Centre for Development, Environment and Policy (CeDEP) at SOAS University of London