This module provides a general introduction to syntactic structure and theory focusing on the principles of generative grammar and syntactic analysis. At the same time different concepts in the study of morphology are introduced and its place within linguistic theory and connection to syntax is discussed.

Building on the principles and methodology introduced in the year 1 module Sound, meaning and grammar, the focus is on the introduction and investigation of particular linguistic phenomena cross-linguistically. The module therefore has a strong empirical component, using data from languages other than English, and considers a variety of constructions from a cross-linguistic perspective.

The module also addresses some of the similarities and differences between different approaches to syntactic theory and how these are related to morphology.

This module introduces different linguistic phenomena from a wider perspective without being confined only to a particular theory or approach. Students will be able to critically analyse and contrast different approaches and analyse different phenomena cross-linguistically.

Particular focus in this module will be on describing and analyzing a number of important syntactic phenomena. Examples of such phenomena that will typically be covered include the following: 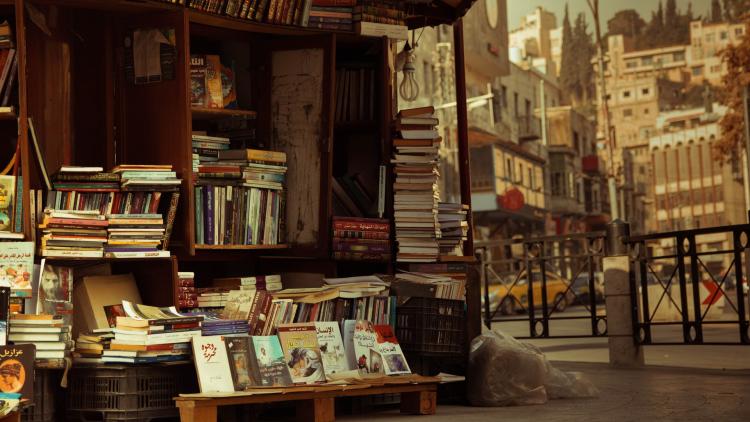 Department of Linguistics & School of Languages, Cultures and Linguistics