This course offers a transdisciplinary look at contemporary cultural products and cultural modes of production in South and South East Asia. Combining the theoretical framework of British Cultural Studies (Hoggart, Hall, During) with the post-colonial discourses that have underpinned the study of culture in South and South East Asia, the course will explore how particular cultural practices in both regions relate to wider systems of power as embodied in belief systems, ethnicities, caste, national and transnational politics, language, and gender.

Working from non-essentialist views of culture as constantly changing sets of practices and processes, the course will seek to introduce the students to reading/readings of cultural texts and use these exercises as engaged approaches to a critical understanding of the cultures of both regions, as well as the continuities and discontinuities between them.

At the completion of this module, students will be able to:

This module will be taught over 10 weeks with a 1 hour lecture and a 1 hour tutorial per week.

(Access the Moodle page for specific texts for each lecture) 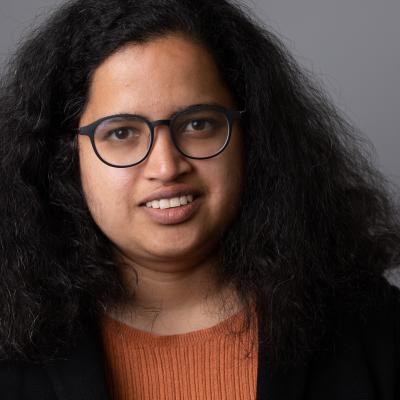 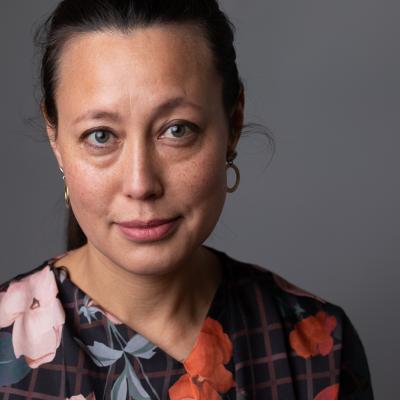