Students will be familiar with mainstream micro and macroeconomics from their undergraduate degrees in economics.  This module takes the concepts and theories analysed in undergraduate economics courses and reinvestigates them through a critical gender lens. This course also complements the theoretical courses offered in the MSc Economics programmes by offering some concrete analysis. The module will offer a separate seminar for PG students, led by the module convenor, where a deeper level of discussion and analysis will take place.

Assessment weighting: One essay outline (10%), one essay (50%), one seminar presentation (20%), one group project (20%). Resubmission of coursework regulations do not apply to this course. 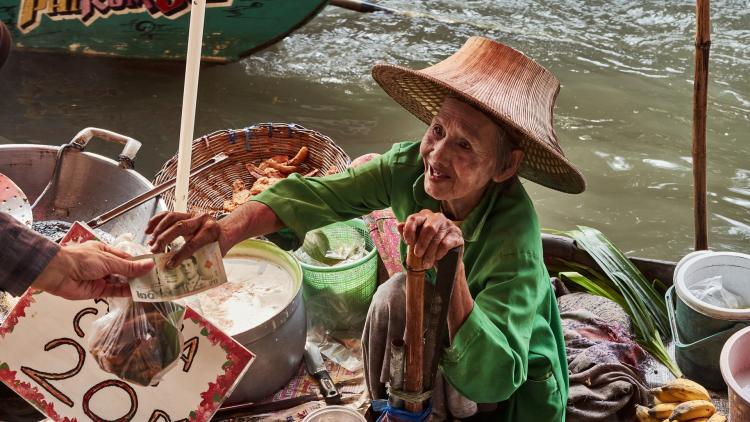 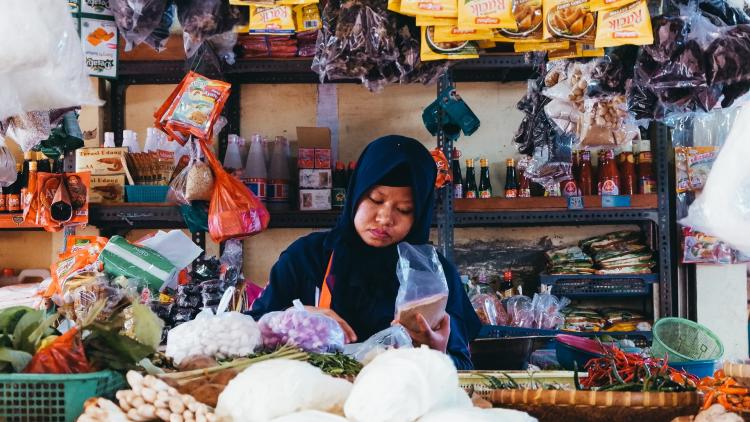