The module is taught over 10 weeks, 2 hours per week consisting of one lecture and one seminar

Primary texts may vary from year to year, but a typical syllabus will consist modern poems, narratives, essays, short and long stories, and dramatic texts.

Apart from introducing students to basic literary concepts and practices and to essential critical and analytical tools, the course readings and discussions will be guided by the following major themes: 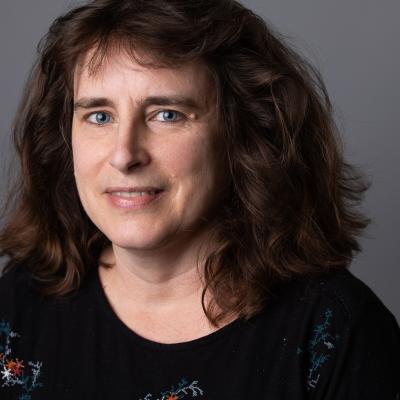