Islamic visuality, in all of its spatio-temporal manifestations, is a subject that has received little scholarly attention. In studying premodern​ ​​Islamic​ ​visuality, this​ ​module​ ​therefore remains both exploratory and innovative.

Primarily, to raise the question of visuality in Islamic art history, and then to work towards defining premodern urban Islamic visuality, with particular reference to North Africa. Secondarily, to highlight: a) the modern scopic regime undergirding certain key aspects of art historical practice; and, especially, b) the critical importance of attending to the logic (visual, spatial, religious, etc.) of the culture whose art and architecture are under analysis.​ 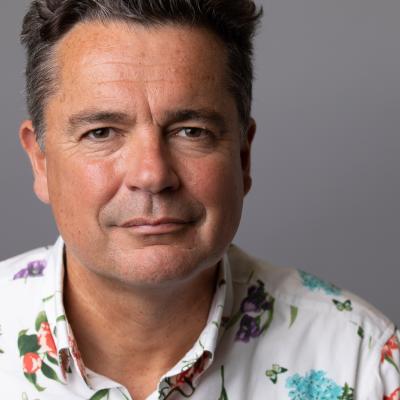 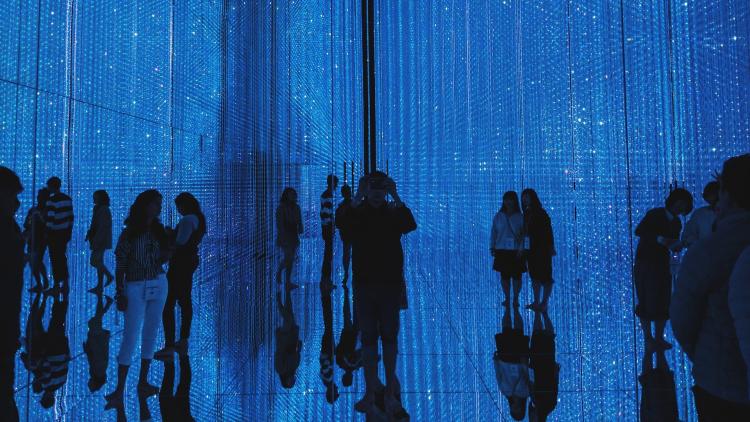