This module presents the main issues in Israeli society through the unique case study of Jerusalem. The argument is that by understanding the major issues, actors and processes at play in Jerusalem, although an extreme place with very particular features, one can learn a lot about Israel and Israeli society as a whole.

Jerusalem shall be presented as a divided/contested city, along the lines of the Palestinian-Israeli conflict, where politics and geopolitics play a major role for the city and its residents. Furthermore, various walls, borders and boundaries are present in the city, separating people from different religions, national belonging (Israelis/Palestinians), levels of religiosity, ethnic and socio-economic backgrounds and more. Is Jerusalem an occupied city, or a "united capital"? The social demography of Jerusalem is a mosaic of most groups in Israeli and Palestinian societies, all condensed in one space, living together but separately.

Although Jerusalem is often presented and imagined as a "holy" place for all three monotheistic religions, the aim of the module is to show that Jerusalem is also just a regular city, where people live, shop and struggle in their everyday lives. As many other cities, Jerusalem also deals with neoliberal economic forces and their effects on urban space – gentrification, urban renewal and so on. Yet, Jerusalem's ethos as a religious city and its religious and political importance introduces other problems for its residents who face issues like gender, religion, housing rights and basic freedoms more extremely and more fiercely than other places.

There are no pre-requisites for this module.  It is available as an open option to students in their final year.

Total of 10 weeks teaching with 2 hours classroom contact per week consisting of a 1 hour lecture and a 1 hour seminar. 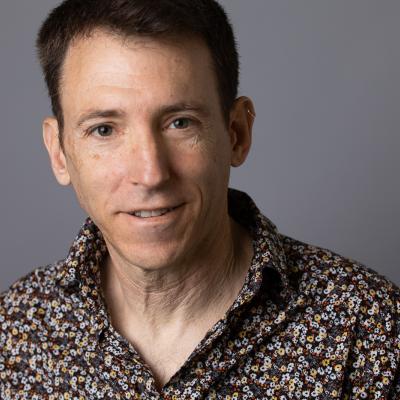