This module offers a survey of modern Chinese literature from the 20th century.

There is no language requirement for this module.

This module is available as an open option to students on any other undergraduate programme within SOAS.

The module is thoroughgoing and wide-ranging, and whilst seminal texts by core writers constitute its fundamental structure, the module is equally concerned with the general literary field, and the key movements that have shaped the Chinese literary landscape. As a result, the range of material explored is eclectic, and ranges from the canonical greats of the Republican period, through the high Communist period, intersecting with themes as nationhood, gender, the urban/rural divide, ideological interventions, war, and more.

Total of 10 weeks teaching with 2 hours classroom contact per week consisting of a 1 hour lecture and a 1 hour seminar.

The following syllabus is for guidance only and is subject to alteration at the discretion of the module convenor.

2. The Literary Field in Modern China

All the secondary readings are already available in SOAS library. 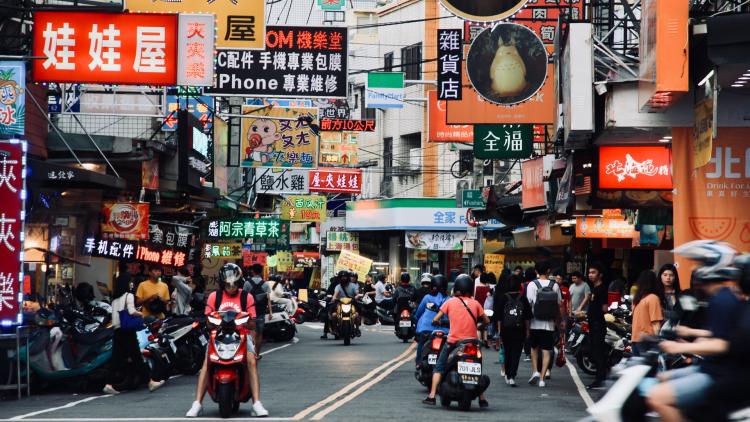 The China and Inner Asia Section at SOAS University of London.

Celebrating 20 years of SOAS success at the Chinese Bridge Competition