Mediated Culture in the Middle East: Politics and Communications

Anyone who wants to understand the Middle East, particularly the Arab World, following the Arab uprisings of 2011, needs to critically engage with the ways in which conditions of continuous flux caused by conflict, displacement, authoritarianism, settler colonialism, the rise of non-state actors and the persistence of differentiations along gendered, ethnic, religious and sectarian lines are mediated and communicated. In these contexts, who is involved in mediation processes, who produces media, who is represented, who gets to speak, who is spoken for and what does the expanded media ecology mean for everyday lives become important questions to address and understand. It is also relevant to address whether and how new media technologies force change, provide spaces for the imagination of new political subjectivities and challenge the one-to-many model of communication that has dominated the regional landscape in the 20th century. Much has been said about the new media’s potential for change, both on the political and social level, because of their potential in providing spaces for marginalised voices, including those of women, and their ostensibly censor-free content. Much has been written about the ways in which new media coupled with rising levels of education are resetting the parameters of citizenship across the different countries in the Middle East. What is not so obvious, however, is how these challenges have been uneven: regulation of and access to information vary considerably among the region’s states, and the short-term influence of digital media is contradictory, not the least when discussing traditionally marginalised groups, such as women. This module critically addresses these questions and others using an interdisciplinary approach that draws on media and cultural studies, sociology and anthropology, Middle Eastern studies, post-colonial and post-structuralist as well as empirical cases from the region.

• To provide a detailed and historically grounded understanding of the political and media systems in the Middle East and the relationship between the two, drawing on theoretical contributions from media and cultural studies, political communication, sociology, anthropology and Middle East studies.
• To provide a critical interdisciplinary approach to the study of the relationship between communication, culture and politics in the Middle East.
To apply theoretical approaches and critical comparative paradigms to understand the changing media and cultural landscape in the region.
• Compare case studies and various forms of communication; the visual and the oral.
• Describe the relevance of a critical approach to understanding media development, role and impact.
• Identify the interplay of domestic, regional and global factors in the communication landscape in the region.
• Evaluate the cultural and ideological structures of media.
• Appreciate the transnational aspects of media.

At the end of the course, a student should be able to:


• Demonstrate an understanding of the themes, issues and debates on the role and impact of media on political cultures in the region;
• identify and compare different critical media approaches to cultural transformation;
• critically assess the materials and themes explored in the course;
• To describe media histories in relation to socio-political contexts
• To understand the relationship between language and image in political cultures in the region
• To evaluate the significance of digital media to emerging counter-cultures of resistance
• To critically address the power of media


• What/where is The Middle East – problem of spatialities
• Orientalism and Knowledge Production
• Modernization Theory
• Comparing media systems
• The Public sphere and its critique
• Media and the Nation
• Media and power
• Media and Gender
• Media and Religion
• Subcultures; social movements

This course takes up the study of the relationship between politics, culture and communication in the Middle East through two inter-related approaches, the first thematic and the second through comparative analyses of case studies. It draws on theoretical approaches central to the study of culture, politics and communication, as well as theoretical frameworks used in other disciplines, to critically assess the continuously changing media and cultural landscape in the Middle East and interrogate the relationship between media, culture and politics. By the end of the course, students will have gained the following skills: 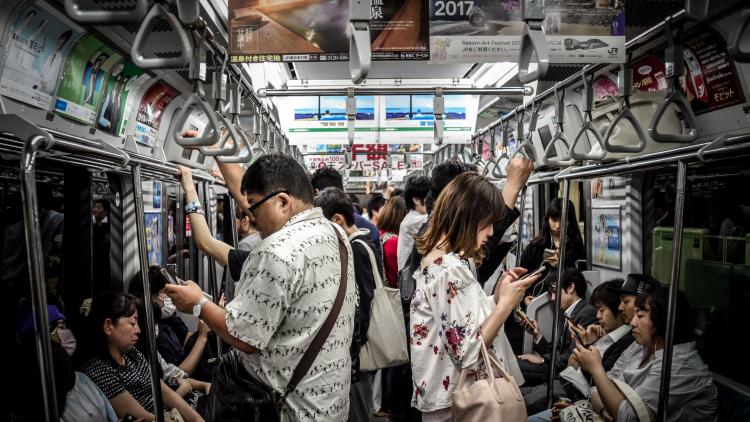 International Journalisms in the Digital Context: Theory and Practice