The Silk Road serves in contemporary imaginaries as a powerful symbol, evoking ancient trade routes, travel and adventure, cultural exchange, and exotic Others. Historically, musicians and musical instruments, musical ideas and forms have spread along the overland trading routes that traversed Central Asia, travelling through diverse conduits from diplomatic gifts to China’s Tang court, encounters between nomadic and settled peoples, military conquests, migration and the spread of empires, to the travels of itinerant Sufis. Today, the Silk Road is endlessly invoked and re-imagined through new musical configurations through  projects of cultural development and nation-building, commercial collaborations, diplomacy and tourism.

This course uses the notion of the Silk Road to explore questions of musical exchange and circulation across Asia, both historically and today. The course will draw on case studies from music cultures of China, Central Asia, the Middle East, and Europe. Through these case studies, we will explore: 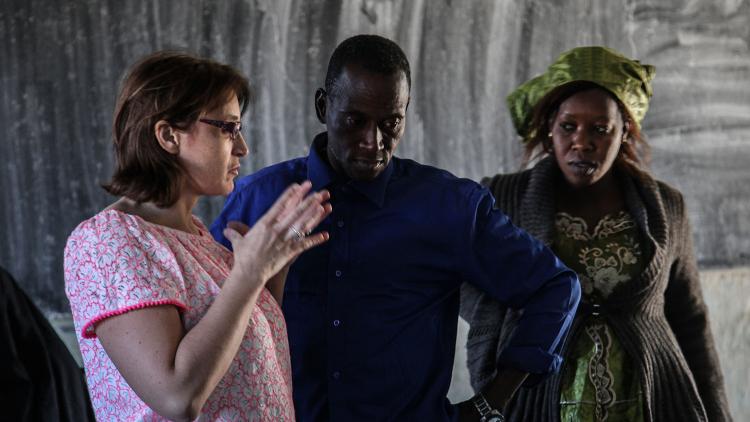 Creative uses of the DAW in Bamako recording studios (Mali)

Creative uses of the DAW in Bamako recording studios (Mali)

Department of Music & School of Arts

Music of the Jews of Arab Lands course module