This module introduces students to a selection of the literature on island South East Asia in order to familiarize them with the broad contours of political change in the region, academic debates explaining these and ways of thinking about current and future political trends. The module covers maritime South East Asia, including Singapore, Indonesia, Malaysia, East Timor, and the Philippines. It covers the longue durée of political evolution and ruptures, with both comparative and country-specific topics. Class discussions focus on the readings and the issues they raise. It is recognized that students may want to concentrate on a selection of countries of special interest to them, but students are strictly expected to attend all lectures and to participate fully in all tutorial discussions.

The aim of this module is to provide students with a deep framework for the understanding of the trajectories of island Southeast Asian politics from colonial times to the present. This framework is comparative and rooted in political sociology. It is interdisciplinary in terms of its readings, drawing on historical, anthropological, economic and other materials in addition to works in politics. The module is expected to help students develop a capacity for comparative analysis and for evaluating arguments about the roles such factors as class, race, state-building, culture, economics, international impacts and religion on the political trajectories of the region as whole and individual countries. Through the lectures, seminar discussions, coursework and the examination, students will learn to think more rigorously and comparatively about Southeast Asia in particular and critically about central political dynamic within the region in general. 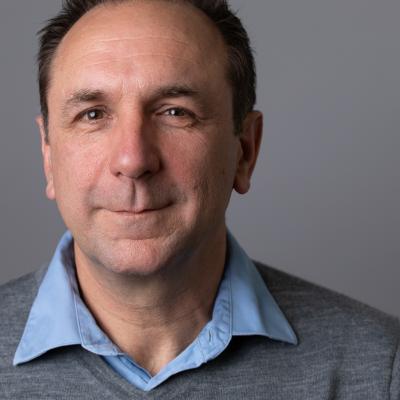 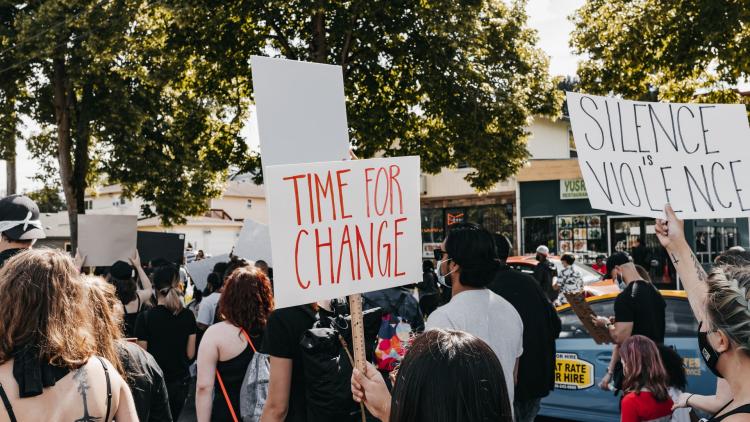