This is a language based module for students with good basic knowledge of Sanskrit. Besides providing more practice in reading, understanding, and translating Sanskrit texts, it is designed to give the student a thorough introduction to the genre of Sanskrit texts on yoga, and an understanding of yoga’s historical development.

On successful completion of the module, a student should be able to demonstrate the ability to:

This module will be taught over 20 weeks with 2 hours classroom contact per week in seminars.

This module will give students an advanced level of understanding of one of the most important aspects of South Asian religious culture, and a broader appreciation of the linguistic, literary and religious culture of the subcontinent. Four texts on yoga will be studied, ranging from the c.4th century Pātañjalayogaśāstra (aka “The Yoga Sūtras”) to early modern texts on physical yoga. The texts will be read in their Sanskrit originals and particular attention will be paid to critical assessment of the editions used.

[Some of the Sanskrit texts to be studied will be unpublished critical editions by James Mallinson and others, which will be distributed as pdf files via Moodle.] 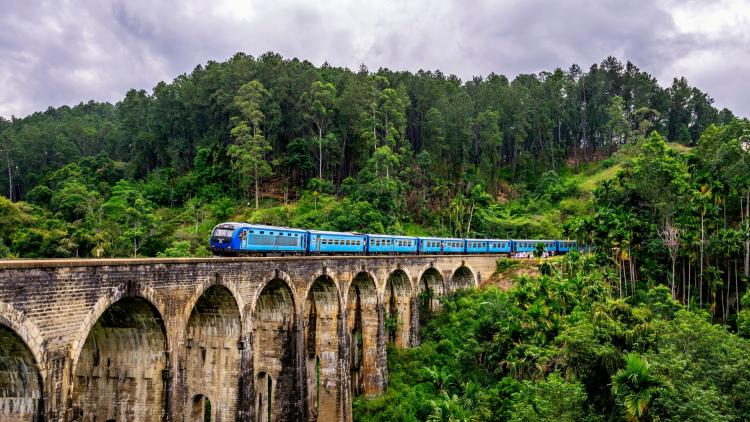