Hebrew has one of the longest historical traditions of any language, dating back to before the first millennium BCE. It has, for the entire course of its history, been inextricably linked with Judaism as the language of scripture and of Judaic culture.

Modern Hebrew, the variety offered by the SOAS Language Centre, is the outcome of a complex and turbulent past. It is linguistically based on the ancient language and continues to use the traditional ‘square script’ in printing alongside a cursive handwritten form.

Modern Hebrew is a linguistic innovation attributed to Eliezer Ben-Yehuda (1858-1922) who sought to create a language with greater cultural prestige than Yiddish, the prevailing language of European Jewry. It is a unique example of successful language revival.

Often referred to as Ivrit, Modern Hebrew is in every sense a living language. It is spoken by in excess of six million people, fully half of whom are first language speakers, and has become a popular object of study for people, Jewish and non-Jewish alike, around the world. 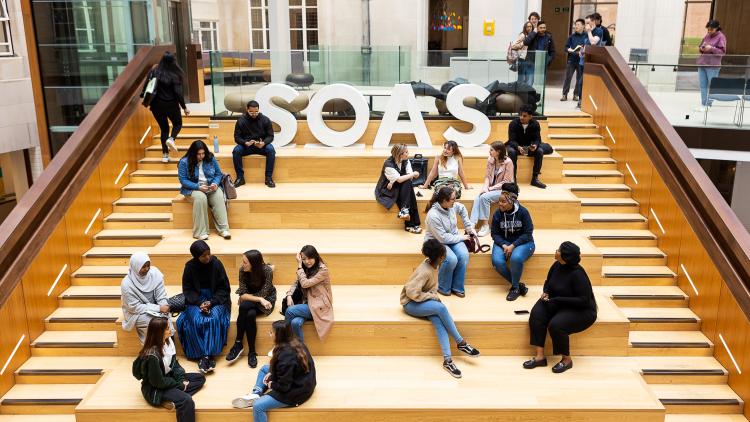 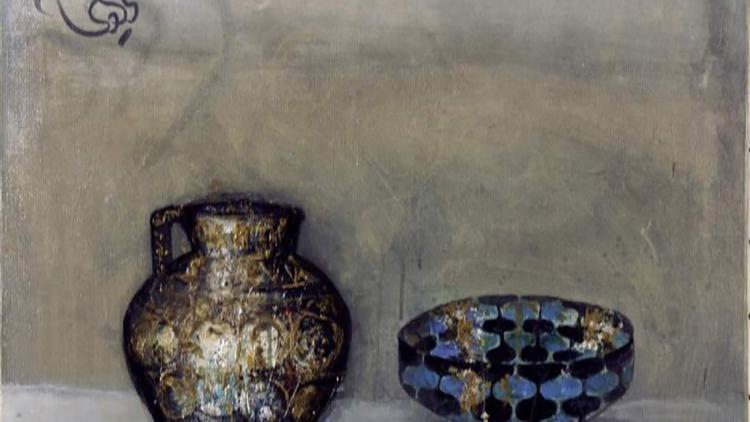 Highlights from the SOAS object and artwork collections from Middle East 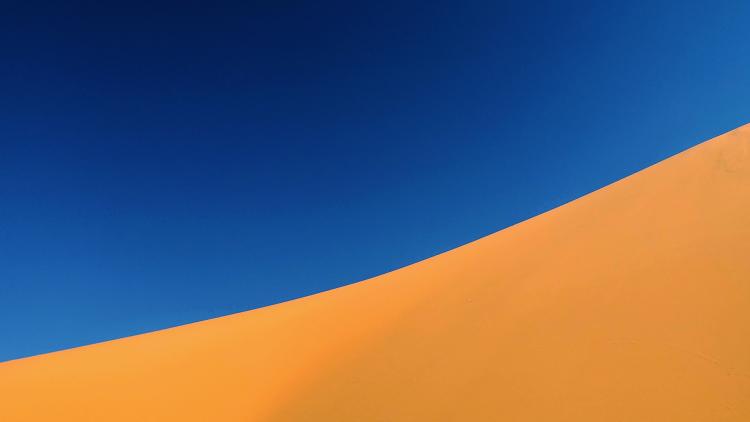