Appointed as President of SOAS in October 2021, Zeinab Badawi is an award-winning broadcaster, journalist and SOAS alumna.

She is one of the best-known broadcast journalists working in the field today. Her work includes interviewing some of the world’s most notable personalities and politicians on BBC Hardtalk and hosting Global Questions on BBC World TV and the BBC News Channel - a programme which invites audiences from around the world to question their leaders on global issues. She is also the founder of the production company, Kush Communications, which creates thought provoking programmes and films including the groundbreaking 20-part series ‘The History of Africa with Zeinab Badawi’.

Zeinab is previously Chair of the Royal African Society, and amongst other posts she is a Queen’s appointment to the Board of Historic Royal Palaces, a founding and current trustee of the charitable arm of the BBC - BBC Media Action, a Patron of the United Nations Association UK, and a member of the high level group of the Africa-Europe Foundation. She serves on the international advisory boards of Afro Barometer and the Mandela Institute for Development Studies and is on the council of the UK Arts, Humanities and Research Council.

Zeinab studied Philosophy, Politics and Economics at Oxford University and took a Masters degree (awarded with a distinction) on Middle East History and Anthropology at SOAS London University. In 2011 Zeinab was awarded an honorary doctorate by SOAS for her services to international broadcasting. In August 2018, she was awarded the President's Medal of the British Academy for her contributions to international political journalism and advocacy work for female education.  And in 2020 she received the Sir Brian Urquhart Award from the United Nations Association UK for distinguished service to the UN.

When appointed as President, Zeinab sent the following message to the SOAS community: 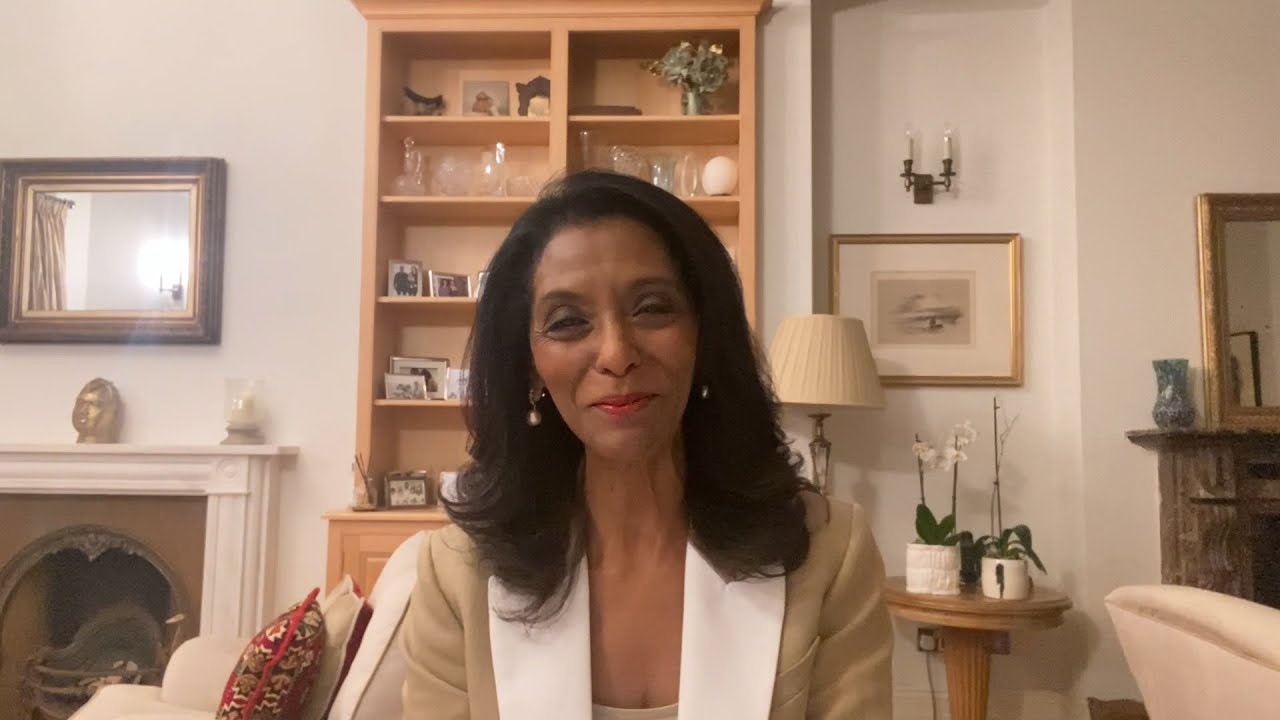