Its establishment responds to the urgency of the study of Palestine as a major global concern over social injustice, rights, settler colonialism, systems of exclusion and global politics.

The question of Palestine and the lack of resolution to the so-called conflict with Israel has implicated various countries across the Middle East and North Africa and further afield. Palestinian refugees remain the largest body of refugees in the world, Palestine is the theatre of the longest ongoing illegal occupation recognised as such in international law, Palestinian holders of Israeli citizenship have been permanently engaged in fighting for their rights, and a wide range of social and political movements locally and globally claim to represent the Palestinian voice.

Reflecting this complexity and central importance to the wider Middle East and North Africa region and to the world, the academic study of Palestine and Palestinians has generated a large and ever-growing body of knowledge across every disciplinary field and across disciplines.

For SOAS, the study of Palestine and Palestinians has always been a prominent feature of research and teaching, involving a considerable number of staff and students.

The Centre for Palestine Studies provides an institutional home for this work across the various disciplines represented at SOAS, including Politics, History, Development Studies, Economics, Anthropology, Gender Studies, Law, Media and Film Studies, Art, and Music.

The centre organises lectures, seminars and conferences, film screenings and other events. Our aim is to promote the highest quality research on Palestine, and we seek the means to attain this goal. The CPS also seeks to cooperate with similar centres in the UK, the Middle East and internationally. 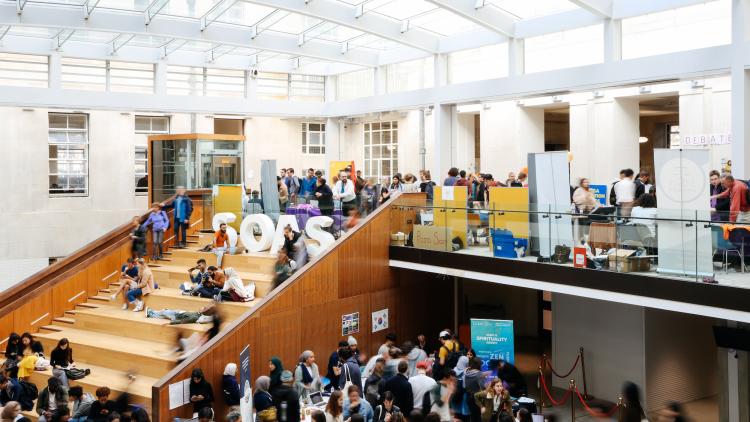 Book for an open day, sign up for a webinar or join us for one of our public events. We put on an exciting and varied calendar of both virtual and campus events. 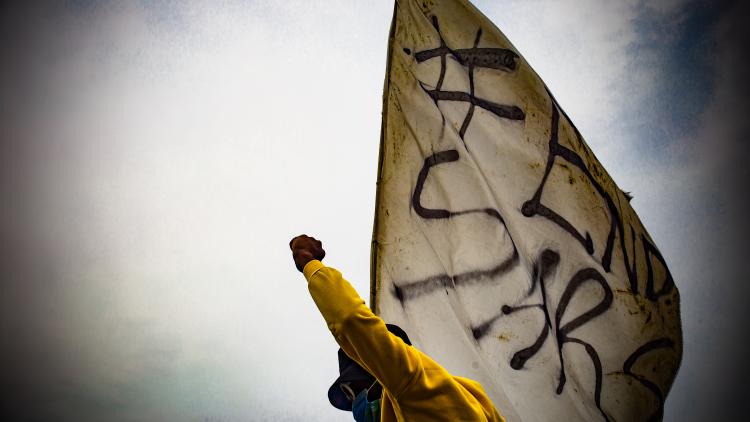 The SOAS community weigh in on some of the most challenging issues of our time, from human rights and climate change, to decolonisation, race, identity and freedom of speech. 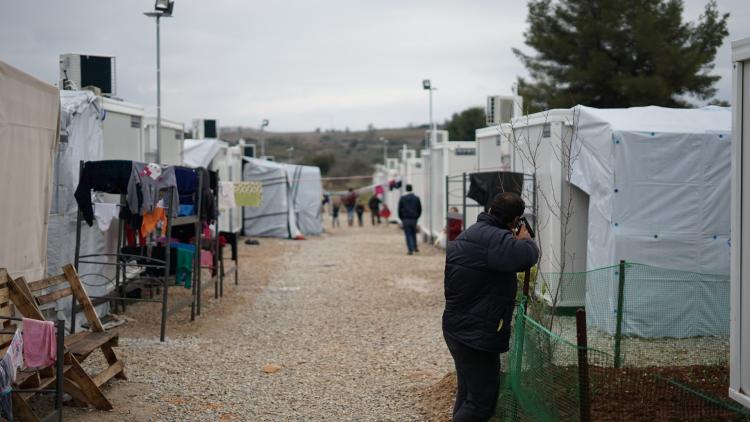 Our research is about change. We see the world differently, and we seek new solutions to historic challenges.