Juliette Touma, alumna in MA Global Media and Post-National Communication, has been appointed to the post of Director of Communications at The United Nations Relief and Works Agency for Palestine Refugees in the Near East (UNRWA) in Jerusalem.

Juliette has a wealth of nearly 20 years of extensive experience in communication and advocacy with the United Nations. Since 2016 she has worked with UNICEF Middle East and North Africa as Regional Chief of Advocacy and Communications, leading on strategic communications and advocacy in one of the most challenging regions in the world including as Chief Spokesperson to media outlets, including top tier international and regional media.

"Juliette was one of our outstanding students during her time at SOAS, inquisitive and thoughtful and with original ideas. She was and remains an inspiration to colleagues and students.”

For over 12 years, Juliette held various roles including at senior levels leading diverse teams in the field of communications, advocacy, policy, media relation and as spokesperson covering a number of UN agencies with different scopes of interest and focus, from development (UNDP) to UN political and peacekeeping missions (Syria, Libya and Iraq), to humanitarian work covering crisis communications on the humanitarian response and children's needs (UNICEF).

Juliette’s scope of work over the years has included a combination of crisis and development as she has covered over 20 countries in the Middle East including Djibouti, Algeria, Egypt, Syria, Yemen and Palestine among others, managing sensitive issues and relations to balance the positioning of the UN and people's needs against other political / geopolitical agendas. 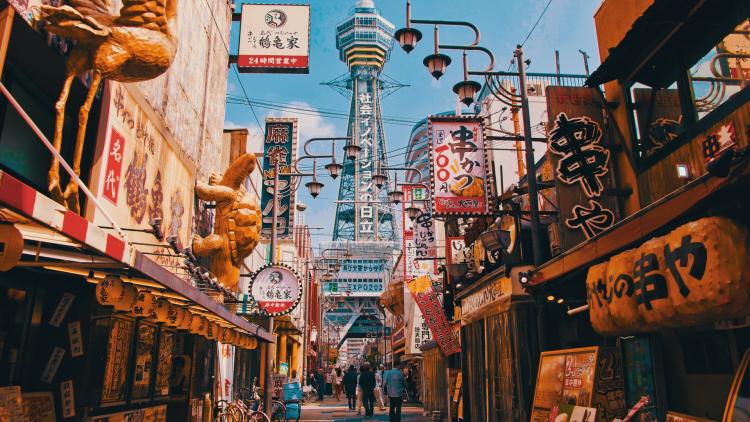