Saeid Kordmafi is an ethno-musicologist, performer, and composer with special interest in cross-cultural music studies and music-making of the Islamic World. His research focuses on the history of music theories and their relation to practice in classical traditions of the maqām realm, casting a wide net over music analysis and practice-based research. Having completed a BA in Classical Iranian Music and an MA in Art Studies (music studies) both at University of Tehran, he received his PhD from the Department of Music at SOAS University of London where he was supported by a Felix Full Scholarship. His doctoral thesis looks at rhythmic organisation in the classical music of the Arab Mashriq. He was awarded the first BFE Fieldwork Grant (2015) as well as AAWM Rob Schultz Junior Scholar Award (2019). In 2021, he was recognised by the British Academy as a Global Talent/Exceptional Promise.

Saeid Kordmafi has worked in the Music Departments at the Centre for the Great Islamic Encyclopaedia and Tehran University of Art as a senior researcher and lecturer, respectively. He is currently a member of the editorial board of Mahoor Music Quarterly in Iran.

A professional composer and soloist on the Iranian santur, Saeid Kordmafi has learnt classical Iranian music from a number of distinguished musicians in Iran, endeavouring to explore various performance and compositional styles of the given tradition. He is also one of the leading musicians of a revival movement, seeking to revitalize the pre-modern aesthetic in Iranian music; an undertaking inspired by historical pieces of evidence as well as neighbouring traditions which have partly preserved the previously shared musical heritage. Saeid has participated in a good number of live performances, recordings, and workshops in the Middle East, Central Asia, Europe, and the United States, actively engaged in carrying out various collaborative music-making projects with acclaimed musicians from Central Asia and the Arab world. He co-founded Rahâ Ensemble in 2007 and has so far released six CDs in Iran (either as a composer/performer or performer). His recent music-making project, released in the UK, is The Phoenix of Persia (Tiny Owl Publishing 2019), a collaborative compositional work accompanying an illustrated children’s book based on one of the ancient epic stories of the Shâhnâme.

He is also the convenor of the Performance Programme in the Music Department at SOAS University of London.

Saeid Kordmafi’s areas of interest include a broad range of research topics pertaining to music of the maqām realm, namely analysis of modal and rhythmic systems; historiography of the interrelation between music theory and practice; contemporary music revival movements, processes of modernisation of the music traditions in the late 19th and early 20th centuries, and artistic research.

At the present, he is working on his first book on rhythmic-metric system in the modern music practice of the Mediterranean eastern Arab region. The book centres on the art-classical tradition which was developed from the mid 19th century (at the latest) in Egypt and Levant, partly rooted in the legacy of the preceding aesthetics, and currently revived by a small group of dedicated musicians in the Arab world. With the aim of presenting a descriptive theory as well as modern history of the metrics in the tradition in question, the book can be conceived as an analytical and historical query enhanced by participatory observation and ethnographic insights (acquired in a multi-sited fieldwork over the time span of 2016-2019).

Over the last decade, Saeid Kordmafi has also been engaged in conducting both types of practice-related research, i.e., 'practice-led’ and 'practice-based’ research. One of Saeid Kordmafi's practice research projects, encapsulated in his article in the world of music (2018), not only portrays two music revival movements in the region, but also showcases an example of how various strands of practice-related research may merge in a single project which aims to enrich our understanding of music as well as creative output. 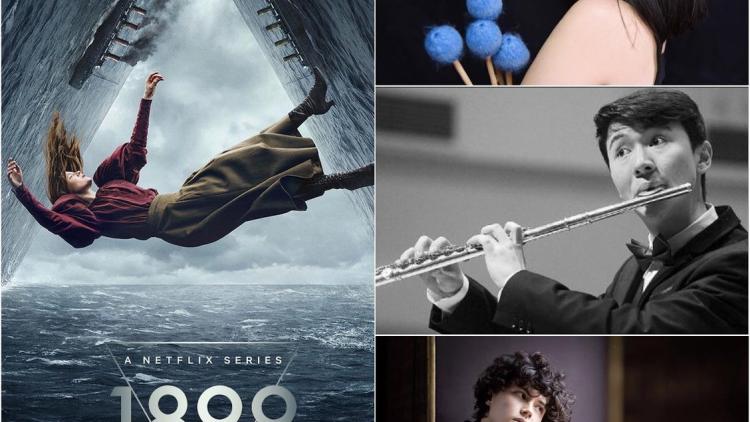