Sita’s Ascent (Penguin: 2013) a novel, was a fictional discourse about women in exile and nominated for the Commonwealth Book Award. Her storytelling – written and oral – spans diaspora urban, epic, folk and tribal stories inspired from multiple literary and performance traditions. Cultural binaries immersing characters in challenging interior landscapes, while speaking across borders is a feature of her writing.

Her second novel The Sari of Surya Vilas (Speaking Tiger, Affirmpress: 2017) is historical fiction set in the Madras Presidency from 1857-1916. The silenced stories woven in a wedding sari is symbolic of India’s independence.

In Britain, her work in category A Prisons, with women emerging from domestic violence, and young people has strengthened her belief in the transformative capacity of the Word and the Arts. Vayu Naidu Intercultural Storytelling Theatre, an Arts Council England RFO enabled new writing and International touring across Scandinavia, Europe, and to India while engaging in participatory work with Refugees at Margate. She was also the first Sage-in-Residence at Eton College.

The CCLPS Research Associateship enables research for her forthcoming novel about the impact of texts circulating in the 17thcentury across diverse belief systems.  She will be part of the SOAS Multilingual  texts and transpositions perspective of CCLPS's BEING HUMAN on the 17th November, a vital part of CCLPS.  She is appointed a Royal Literary Fund Fellow at UWL. 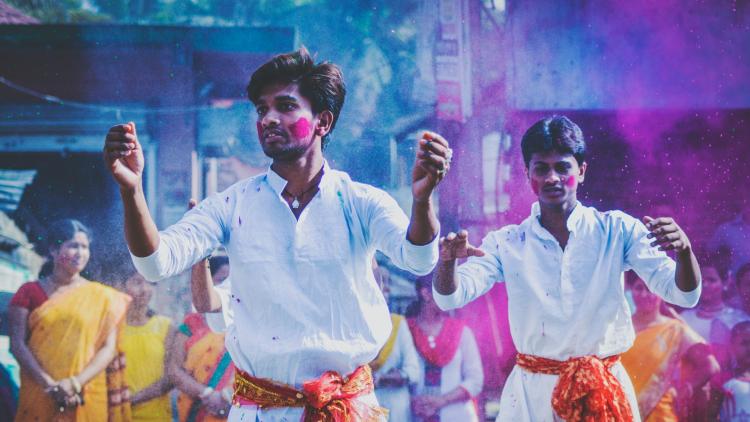 The Centre for Cultural, Literary and Postcolonial Studies at SOAS University of London. 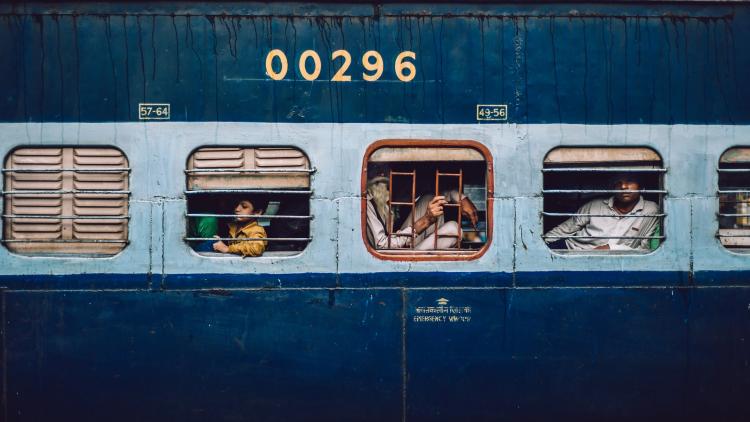 School of Languages, Cultures and Linguistics & Centre for Cultural, Literary and Postcolonial Studies

Teaching in a time of crisis: colonial education and the world of literature