Skip to main content
Near and Middle East Section 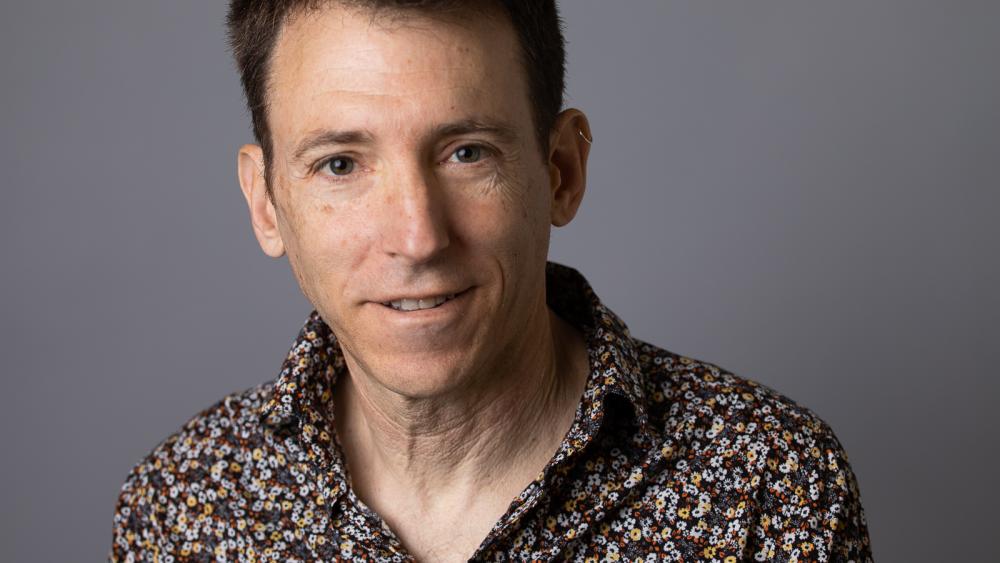 I am a social and cultural historian of modern Palestine/Israel, studying the entangled and relational histories of Jews and Palestinians. My work has focussed primarily on visual and material culture and on the urban fabric as sites and vehicles of contestation and transformation in late Ottoman and British Mandate Palestine. Before coming to SOAS, I was a post-doctoral research associate at Cambridge University, as part of the "Conflict in Cities" project.

My book, A City in Fragments: Urban Text in Modern Jerusalem (Stanford University Press, 2020), looked at Arabic and Hebrew texts in the urban environment, on placards, signs and artefacts, and showed how reading, writing and the very meaning of textuality changed between the 1850s and 1948. The book explores how street texts were used to write and re-write population and space; how long-established textual artefacts such as Islamic and Jewish stone inscriptions, Arabic gold-embroidered banners, and Hebrew pilgrims’ graffiti, were sidelined and sometimes banned. At the same time, new texts, such as street-name plates, shop signs and ID cards were introduced to organise the city in the service of colonialism, settler-colonialism, nationalism, and capitalism. The book won the Association for Jewish Studies’ Jordan Schnitzer Book Prize in 2022.

More recently, my research has moved to questions of migration, race and whiteness. In 2020-22 I was a Leverhulme Research Fellow, as I gathered material for my next book on the integration and acculturation of Jewish migrants from Central and Eastern Europe (Ashkenazim) in Arab society and culture in Egypt, Palestine and Lebanon in the 19th and 20th century. This research investigates the difference between migrants and settlers, and studies the manner in which the migrants were racialised (by themselves, the Arab society and by outsiders).

I have been studying British racialised approaches to Zionism and Jews, and the role they played in setting the Palestine Mandate. In an article in Racial and Ethnic Studies I argued that the partition framework as a “solution” for the Zionist-Arab, Palestinian-Israeli conflict, relied on a racial matrix that placed both (European) Jews and Arabs on Europe’s periphery as not-quite-white, and therefore as somewhat equivalent peoples. While the British supported Zionist colonisation in Palestine, they considered it a separate category from white settler enterprises elsewhere.

In addition to scholarly writing, I have also written on Israel/Palestine and on Antisemitism for the Guardian, Haaretz, 972+, and other publications.

The racial logic of Palestine’s partition

The Unbuilt Parliament: British Colonial Plans for a Legislative Assembly in Jerusalem

How to fight antisemitism? Lessons from the Russian Revolution

Trapped in mirror-images: The rhetoric of maps in Israel/Palestine

Creating a country through currency and stamps: state symbols and nation-building in British-ruled Palestine

Jerusalem's Lost Heart: The Rise and Fall of the Ottoman City Centre

Reading the City, Writing the Self: Arabic and Hebrew Urban Texts in Jerusalem, 1840–1940

Jerusalem Between Segregation and Integration: Reading Urban Space through the Eyes of Justice Gad Frumkin

Jewish Nationalism: On the Impossibility of Muslim Jews

A City in Fragments: Urban Texts in Modern Jerusalem 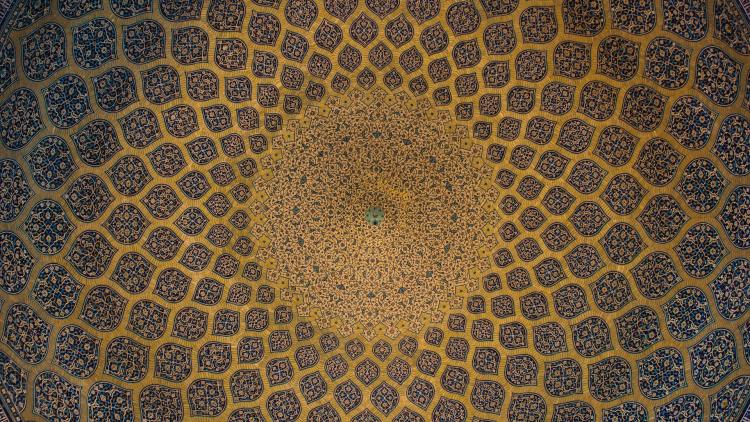 Near and Middle East Section

The Near and Middle East Section SOAS University of London. 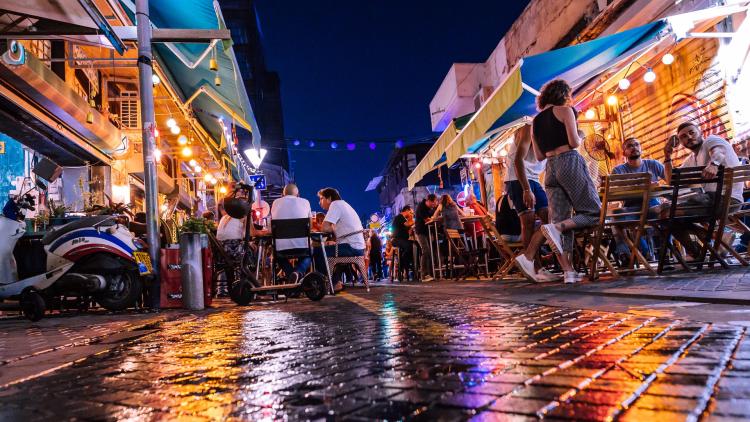 Near and Middle East Section & School of Languages, Cultures and Linguistics

Certificate in Modern Hebrew at SOAS University of London 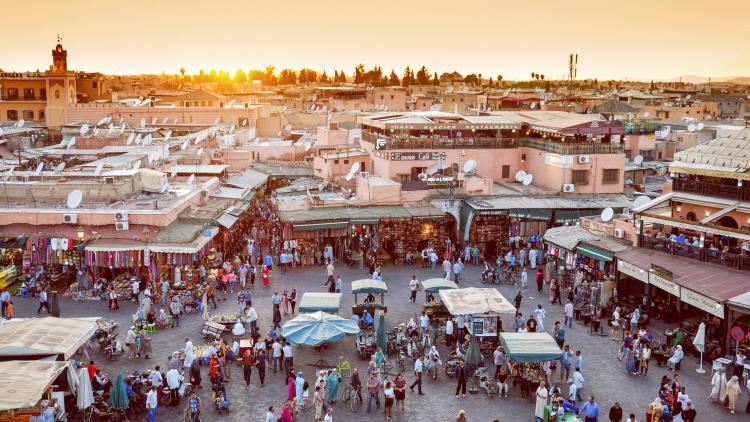 Near and Middle East Section & School of Languages, Cultures and Linguistics

BA Arabic and... (combined degree) at SOAS University of London