Should we flush development economics down the toilet? 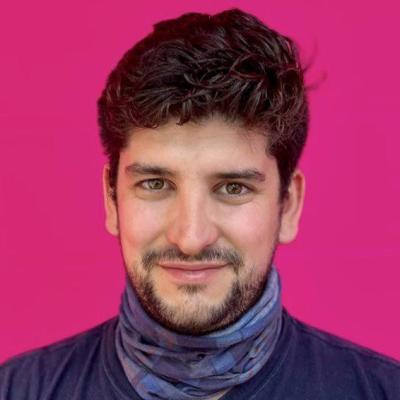 Development economics and the flushing toilet

Toilets are a colonial heritage. What is more, to save development economics from itself, it is essential that we reimagine completely both the idea of development and the sewage system. Hopefully, the following paragraphs will help these two sentences make more sense than they do at the moment.

As regular as a flushing toilet may seem nowadays, it is indeed a rather modern invention. Not even half of the United States of America population had access to sewerage less than a century ago. Be that as it may, a few decades have been enough for most people to consider it an essential facility. Undoubtedly, flushing toilets were a brilliant technological advancement for the Victorian period, and they had massive implications for urban sanitation. Yet, they rely on a heavily unsustainable system that wastes organic substances such as water, faeces, urine and menstrual blood, which, undoubtedly, could be put to better use. After all, there is a limited amount of fresh water, and we cannot go on flushing away our excrements infinitely.

The example of toilets can help explain one of the many colonial problems of development economics. It would be pointless to argue against efficient toilets that use only a few litres of water per flush. Similarly, it is unproductive to oppose the current push for cleaner and more efficient technology to help reduce our carbon emissions and energy consumption. However, despite the efficiency, ultra-efficient flush toilets still depend on a finite resource (i.e., water) and still discharge a “poisonous cocktail that contaminates everything” into the drainage system. Likewise, as green and environmentally-conscious as it might present itself, development economics still depends ideologically on a growth imperative that is most certainly not sustainable.

The colonial foundations of how we “deal with our shit”

It is widely known that the development discourse originates from an inherently colonial assumption that results in a dichotomisation between what is considered the norm and what takes the shape of the ‘other’. It concretely manifests itself in terms of the “others”, i.e., the “underdeveloped”, needing to achieve a set of ‘universal’ living conditions to satisfby their basic needs. The universality, however, is not pre-given and is, instead, informed by the experience of the ‘developed’ economies. By doing so, the discourse tacitly attempts to impose a single way to understand prosperity, displacing alternative conceptions of what a “good life” is and perpetrating what has been called espistemicide by thinkers such as Boaventura de Sousa Santos. Yet, this is far from being the only colonial underpinning of development economics.

As is thoroughly explained by Jason Hickel in his last book, Less is More, development, from its conception, has been inextricably linked with economic growth. Under the neoliberal paradigm, growth needs to be exponential, which in turn requires capital accumulation to increase constantly. Moreover, this process implies the perpetual extraction and consumption of resources, as well as the disposal of waste, in order to self-sustain. The development discourse pretends that every corner of the world is included in an economic system that demands consuming, extracting and discarding every year more resources than the last. For this system to reproduce, capital must expropriate and occupy more spaces. This process entails dynamics of dispossession, which are impossible to ideologically separate from colonialism. Nevertheless, the growth imperative is seldom questioned. Instead, it is assumed that technological progress will allow it to continue going uncontested by, somehow, decoupling growth from carbon emissions and global material consumption.

To continue with the sanitary parallel, the way in which almost all of us “deal with our shit” – as Gustavo Esteva puts it – is flushing it down, sending it to an intricate system of pipelines and forgetting about it an instant later. This is very similar to how the hegemonic development discourse deals with the dire consequences of the economic paradigms it promotes. A concrete example of this is how it deals with the relationship between programmed obsolescence – a by-product of the growth imperative – and the toxic e-waste cycle where the ‘advanced’ capitalist economies end up disposing of their e-waste in poor regions of Global South countries. Thus, it can be argued that the vast majority of the development agencies ground their interventions on theories that “flush away” any issue that escapes the rationales of profit maximisation. Race, gender, colonial plunders and ecological emergencies are dismissed and euphemistically called externalities. Until a hypothetical, more refined, powerful model somehow manages to include them, the best solution development economics has come up with so far is to focus on minor problems and ignore the big picture. Such is the approach, for example, of the book Poor Economics written by the acclaimed proponents of Randomised Controlled Trials (RCTs), Abhijit V. Banerjee and Esther Duflo.

Given this context, it would be understandable if some people concluded that the entire development economics endeavour is a lost cause and decided to, metaphorically, flush it down the toilet. However, I consider that doing so would be a mistake comparable to designing a sewerage system that relies entirely on clean water or relying on an economic system that ought to grow perpetually regardless of any material constraint. Fortunately, there are alternative approaches to ‘deal with our shit’ rather than flushing it away, which are proven to be much more fruitful. Instead of flushing development economics down the toilet, perhaps there can be means to process it in a way that allows its best qualities to flourish while also discarding its colonialist underpinnings.

A dry toilet for development economics

My first contact with Gustavo Esteva’s work came through a toilet. A dry toilet, to be precise. The dry toilet projects he was involved with in the State of Oaxaca, Mexico, were a point of inflexion in my way of thinking as a civil engineering undergraduate. I realised that it was possible to challenge things I assumed as given – like the sewerage system – and devise radical alternatives to address social issues. Excrements, urine and menstrual blood could become a valuable resource, all of this while avoiding water waste.

If I had to answer the question with which this text started, I would say no: Development economics need not be flushed down the drain. Even though the colonial legacies are deeply rooted in its theoretical foundations, the symbolic action of simply discarding the discipline and forgetting about it would also be profoundly colonial. Instead, as the dry toilets take a colonial heritage and adapt it to give way to a radical reimagination of how to “deal with our shit” by reusing it, I would argue that development economics must be put through the same process of reconsideration. Such a process would necessarily be one that genuinely incorporates the dispossessed epistemologies and emphasises “what the people themselves can do to transform their social relations and their living conditions” (Esteva, 2010, p. 67). One that dismounts the growth imperative and opts for grassroots, collaborative, bottom-up approaches to explore new systemic arrangements.

Diego A. Merla López studies the MSc Political Economy of Development at SOAS. He holds a bachelors in civil engineering from UNAM. He has dedicated more than three years to public service, working as a Data Analyst for the Mexican Tax Administration Service. In addition, he has teaching experience at different levels – from middle school to undergraduate –  and has collaborated on projects related to sustainable building in Mexico and Ghana, both as a volunteer and as a social entrepreneur. His primary interest is to critically address the interlockings of economic development, public infrastructure, fiscal policy and social inequalities. 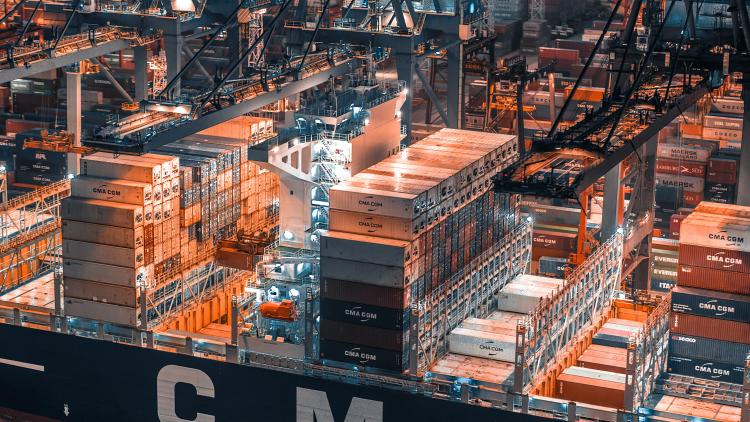