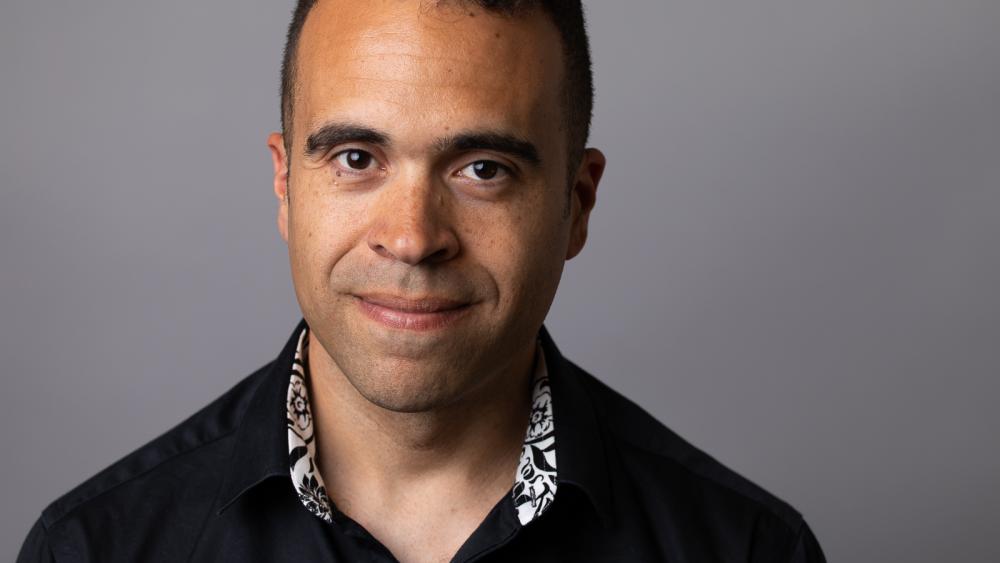 I am a writer, researcher and teacher born in London and raised between the UK and the US. I have always had a fascination with the motivations, social patterns and practices of human creativity, and have also been a visual artist, designer and musician for most of my life.

I began my career as a designer and coder just as the internet began to proliferate wildly in the early 2000s, self-teaching these media technologies just at the time of 9/11, the Iraq war, and later the 2008 financial crash. Having my political consciousness forged as a young adult and media maker at this moment meant that I quickly became dissatisfied with the majority of media analyses offered by non-digital natives, and I began writing and teaching in the hope of offering an alternative.

Initially, debates around the adaptations required in imagining a future for digital journalism provided good opportunities for these explorations, but the orthodoxy and conservatism of the journalism industry made these conversations regularly frustrating, which led me to focus more on "factual media" as they relate to power, culture and capital more broadly.

I am author of "After The Fact? The Truth about Fake News" (2020) and "Filling the Void: Emotion, Capitalism and Social Media" (2017), and hold a BA in Cognitive Science and Linguistics from Hampshire College (USA) and an LLM from Birkbeck, University of London. I am currently completing a DPhil by Publication in respect of my prior publications.

Motivated by strong humanistic, egalitarian and cosmopolitan convictions, I am generally interested in the political and cultural consequences of consumer media technologies - especially communications platforms and user-generated content - as a means to learn something about power, counterpower, and human life in the contemporary era.

My recent research has aimed to expand the bounds of recent debates around misinformation and disinformation to include the cultural, social, psychological and capitalistic forces of distortion that have long interrupted any positivistic notions of "truth", particularly in light of the scale and reach of global communication afforded by digital platforms built by large, publicly-listed corporations.

I also investigate questions of identity and its politicisation as relates to the forms of belonging and conversation made possible over digitally mediated communications.

Finally, I am also interested in the international governance and power of digital platforms, as arises in debates around digitally enabled surveillance, revolution(s), privacy, imperialism and freedom of expression.

What is Wrong with Social Media? An Anti-Capitalist Critique

After the Fact? The Truth About Fake News