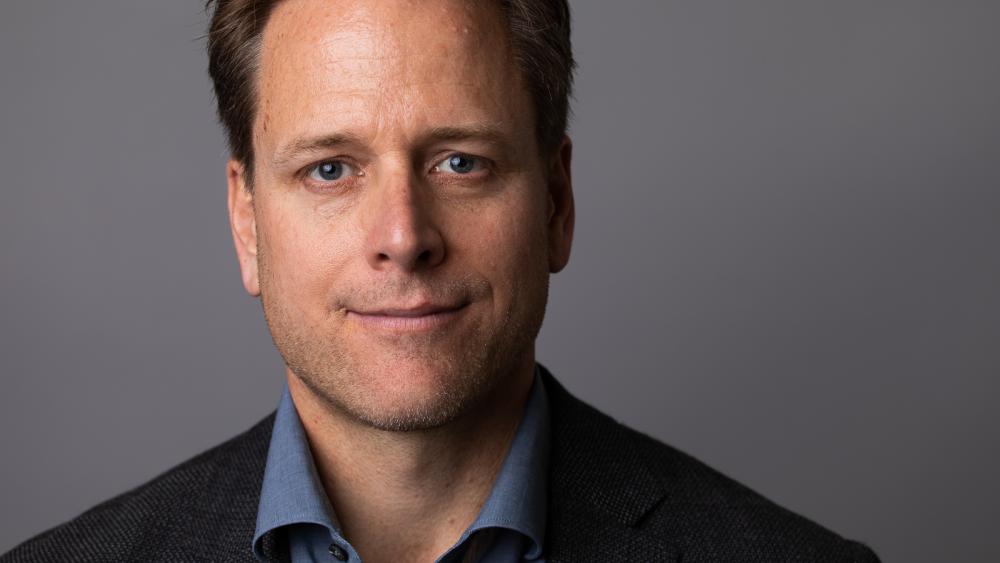 Dr Jonathan Ercanbrack is a senior lecturer in transnational financial law. In 2012, he completed a PhD in law at SOAS in which he conceptualised the formation of a transnational system of Islamic financial law. He also holds qualifications in language (German) University of Utah, economics (University of Heidelberg), political economy (London School of Economics) and Arabic (Bourguiba Institute). He is also a Fellow of the Higher Education Academy.

At SOAS, he has developed an international reputation as a leading researcher and writer in the field of Islamic financial law, transnational financial law, and the financial laws of Arab Gulf States. Islamic financial law can be understood as an amalgamation of legal orders including sharia (Islamic contract and commercial law) and the municipal legal system in which Islamic finance is facilitated, regulated (financial services law) and adjudicated. His most recent book, The Transformation of Islamic Law in Global Financial Markets (Cambridge University Press 2015) dealt with the transformation of these principles in global financial markets. The book has been widely praised, most recently in the Modern Law Review. In 2019, he authored a major article, published in the highly ranked American Journal of Comparative Law, which deals with the law-making processes involved in the development of Islamic private law standards in global financial markets. The article was selected as amongst the best of Oxford University Press Journals (Comparative Law) in 2020. In 2022, he will publish a co-authored book on Islamic contract law with Oxford University Press. The book aims to represent Islamic contract law in an accessible western style law format.

His contemporary research interests concern blockchain, smart contracts and the circular economy. He is particularly interested in the contract law implications of these disruptive yet potentially revolutionary technologies.

At SOAS, he teaches introduction to law and legal processes, contract law and Islamic Law in Global Financial Markets. He is also the Chair of the Centre of Islamic and Middle Eastern Law (CIMEL). At CIMEL he hosts the annual SOAS Public Lecture and Workshop in Islamic Finance in cooperation with the Qatar Financial Centre Authority.

Dr Ercanbrack is an occasional expert evidence to the Courts of England and Wales in which his expertise in informal value transfer systems (hawala) is most often called upon.

Islamic Financial Law and the Law of the United Arab Emirates: Disjuncture and the Necessity for Reform

The Regulation of Islamic Finance in the United Kingdom

The Transformation of Islamic Law in Global Financial Markets