Consumer Citizenship: The Social Life of Industrial Foods in India

'Industrial Foods' or mass-produced processed food commodities play an increasing part in diets across the world. However, in India, some of these commodities are invested with a distinctive quality: they are independent of the complex religious, regional, caste and gender codes that govern food and eating.  The lecture will focus on the role of processed foods, specifically instant noodles, in the cultural imagination of Indians across regions, classes, and the rural-urban continuum.

The lecture argue that the consumption practices such industrial foods engender are productive sites for imagining citizenship cutting across social hierarchies, creating new identities and diluting stigmatized ones.  Even as poor Indians struggle to secure access to basic food, they also attempt to include more processed foods in their diets – a tendency that shows the significance of these commodities in the politics of social inclusion and exclusion.

Consumer Citizenship: The Social Life of Industrial Foods in India

Amita Baviskar is Professor of Sociology at the Institute of Economic Growth, Delhi .  Her research focuses on the cultural politics of environment and development.  Her first book In the Belly of the River: Tribal Conflicts over Development in the Narmada Valley (Oxford University Press, 1995) and three subsequent edited volumes explore the themes of resource rights, subaltern resistance and cultural identity.  More recently, she has focused on urban environmental politics, especially bourgeois environmentalism and spatial restructuring in the context of economic liberalization in Delhi.

This led to the edited volume Elite and Everyman: The Cultural Politics of the Indian Middle Classes (with Raka Ray, Routledge, 2011).  Her love for natural history finds expression in First Garden of the Republic: Nature on the President’s Estate (Publications Division, Government of India, 2016).   Baviskar’s current research examines changing food practices in western India in relation to the transformation of agrarian environments.

Amita Baviskar taught at the University of Delhi for several years and has been a visiting scholar at Stanford, Cornell, Yale, SciencesPo and the University of California at Berkeley.  She was awarded the 2005 Malcolm Adiseshiah Award for Distinguished Contributions to Development Studies, the 2008 VKRV Rao Prize for Social Science Research, and the 2010 Infosys Prize for Social Sciences.

Sponsor: Co-sponsored by Gastronomica: The Journal of Critical Food Studies 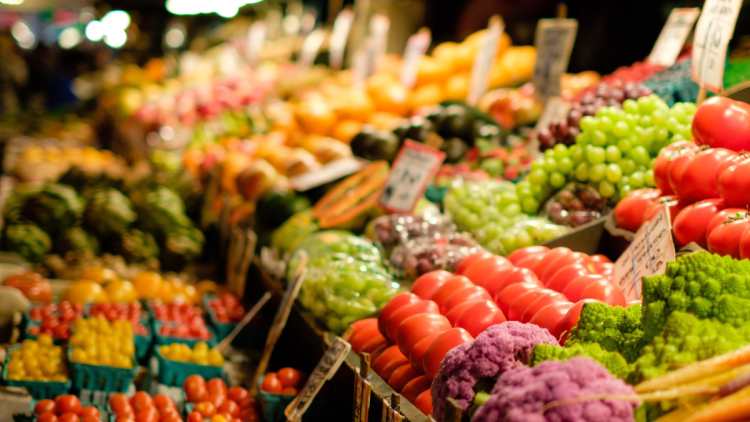 Hunger in War Economies: Geo-Strategic Burden Shifting and the Politics of Faminogenesis

Hunger is an instrument of war in diverse ways. This lecture examines contemporary world food crises as a product of three distinct kinds of war economy.

Good food for everyone forever: A people’s takeover of the world’s food supply