Pragmatic structuring of propositions is formally manifested at sentence level through units of information such as topics (hearer-old information) and foci (hearer-new information). Such structuring also enables a comprehensible distribution of sentences within the discourse. Rados’ current project, funded by the British Academy, aims to produce a thorough account of information structure (IS) in Blanga, a.k.a. Blablanga (iso 639-3 code blp), an endangered Austronesian language spoken by approximately 1150 people (2009) on Santa Isabel Island, Solomon Islands. His research is based on primary data collected in the field and investigates the role of constituent order, individual particles and prosody in encoding different aspects of IS in the language. While all these three factors are analysed in detail, special attention is given to intonation. For this purpose, an overall sketch of the Blanga intonational phonology is also being produced within the Autosegmental-Metrical framework with adjusted ToBI transcription.

Rados’ PhD thesis, which laid the foundations for the current study, was a theoretically and typologically informed exploration of the phonological and morphosyntactic structure of Blanga, including, among others, stress assignment and predicate-argument relations. The thesis represented only one of the products of the project Documentation of Blablanga, Solomon Islands, founded by the ELDP grants IGS0048 and IGS0048-supplement and covering thirty-six months, of which twelve were shared between two fieldtrips. A substantial digital corpus was thus created, amounting to approximately 80 hours of audio and 30 hours of video and including a balanced proportion of elicited data, and texts as well as rituals, songs, and dances. The collection also includes photos, Toolbox and ELAN files and is archived with ELAR (London) and, partially, with PARADISEC (Australia). My consultants include men and women of different age groups and a small number of children. Additional project outcomes were the initiation of a dictionary and literacy materials.

The current project will add an additional 10 to 15 hours of high quality digital audio and video recordings to the Blanga corpus.

Verbal agreement in Blanga (Blablanga), an Austronesian language of the Solomon Islands 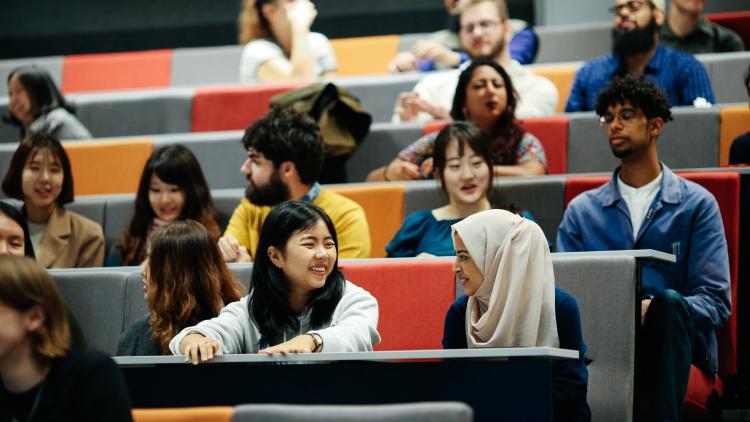