This course examines the relationship between the historical experiencce of World War II and the Wars of Independence that immediately followed in Asia. Attention is devoted to the major players in the theatre, including Britain, the United States, China, India, Japan, and South East Asia, and how they viewed the Conflicts in World War II and after in peculiar ways that were reflected in and reinforced by the historiography they produced both during and after the conflict was over. The course will show that many of the major developments, impacts, and controversies that arose out of the Campaign, with serious implications for Asia, can only be fully understood by approaching the war as a phenomenon that was transnational and global from the beginning and not through national lenses nor through a later Cold War lens. Moreover, the course puts the military history of this period at the intersection of South, South East, and East Asia into its broader social, economic, and political contexts. The course will introduce students to the major secondary works on the war in the theatre available in English as well as the major archival collections in London and published documents collections.The overall goal is to understand specifically the relationship between the experience of World War II and the postwar conflicts on their own terms instead of through the Cold War filter as historiography between the 1950s and the 1990s has tended to do until more recent revisionist historiography after the end of the Cold War.

On successful completion of the course, a student will:

Week 1 Introduction and Overview of the Asian Wars
Week 2 The Creation of a Conflict: Japanese Historiography on the IJA in the Thrust into the Indian Ocean
Week 3 Imperialism, Region, and Globalisation in the Forging of the China Burma India Theater and SEAC
Week 4 China and British Asia : Nationalists and Communists, and the Overseas Chinese in British Asia
Week 5 The OSS and Guerrilla Movements Against Japan
Week 6 The Atrocities of War : Forced Labour, Comfort Women, and Ethnic Policies
Week 7 Economic Destruction - Denial, Strategic Bombing, and the OSS
Week 8 The Liberation of Occupied Asia
Week 9 The Japanese Army in Asia after the War
Week 10 The End of Empire in Asia
Week 11 Revision

H293 - Empire and Globalisation in the early modern Muslim world 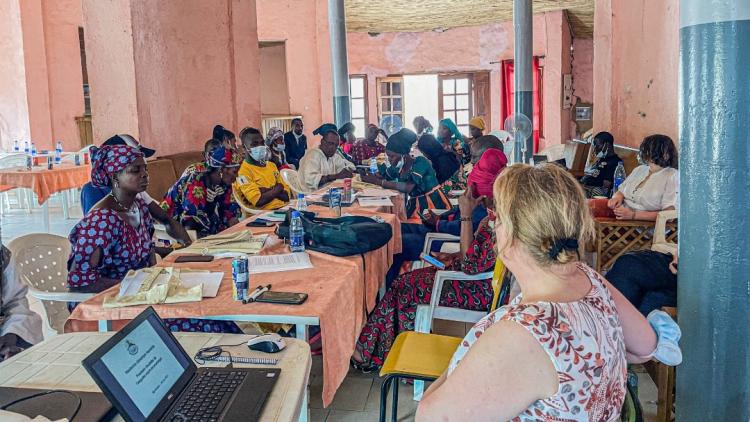 Department of History & School of History, Religions and Philosophies