Issues in gender and development

The purpose of this module is both to familiarise students with the main debates in the field of gender and development and to introduce new ways of conceptualising the field, critiquing both the concept of gender as generally applied in development, and development itself. This module could better be titled Gender, Masculinities and Development, since it does not assume that gender is a proxy for women or for women’s rights or to denote power relations in a way that focuses on women’s disadvantages compared with men’s. Instead, gender will be defined in a relational manner and applied to men as much as to women. Throughout the module men and masculinities will be treated as an integral part of the field alongside women and femininities. Moreover, gender is understood not simply as an issue of individual male-female relationships but also as integral to power relations of all kinds, from global politics to local individuals, and gender norms at the community level are shown to be strongly influenced by the national, regional, and even the global. This module, therefore, will focus on the implications of gender as socio-politically constructed. This will facilitate moving beyond the mainstream conceptualisation of the field of gender and development that in many respects continues to reflect its origins in the women in development paradigm that focused almost entirely on women, treating men as the problem.

By the end of this module students should be able to demonstrate:

100% Coursework. Each student will be expected to submit a take home test worth 30% and one essay worth 70%. Resubmission of coursework regulations apply to this module.

A note of bibliographic advice:
The resources for gender and development have expanded a great deal and all relevant UN agencies have websites. Some of you may wish to access UN and other documents. Here are some useful Internet addresses: There are four edited collections, which may be useful to share/acquire since they include many key texts for the course: 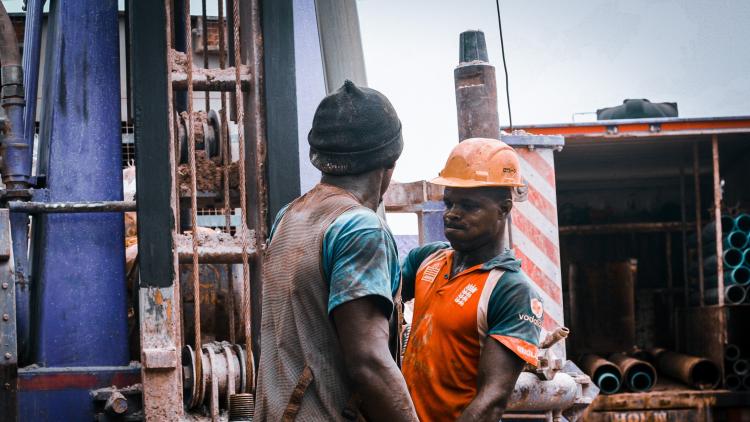