This module offers a survey of modern Chinese literature and is available as an open option to students on any other undergraduate programme within SOAS.

Taught in English, and based entirely on translated texts, the module is open to students with all kinds of Chinese language proficiency, from no Chinese at all to Chinese mother-tongue.
For both students with a high proficiency of Chinese, and for students with no previous knowledge of Chinese and Chinese literature, the module provides with the necessary skills to read, interpret and analyse English translations of modern Chinese literary texts, and their context. The module also offers training in literary criticism and guidance in using materials for research.

The module is thoroughgoing and wide-ranging, and whilst seminal texts by core writers constitute its fundamental structure, the module is equally concerned with the general literary field, and the key movements that have shaped the Chinese literary landscape.

The range of material explored is eclectic, and ranges from the canonical greats of the Republican period, through the high Communist period, to today’s main literary trends, intersecting with themes as nationhood, gender, the urban/rural divide, consumer culture, political dissent, and more.

Most of the primary readings are available in the Lau, Joseph S.M. and Howard Goldblatt (eds.) The Columbia Anthology of Modern Chinese Literature, New York: Columbia University press, 2007

All the secondary readings are available in SOAS Library. 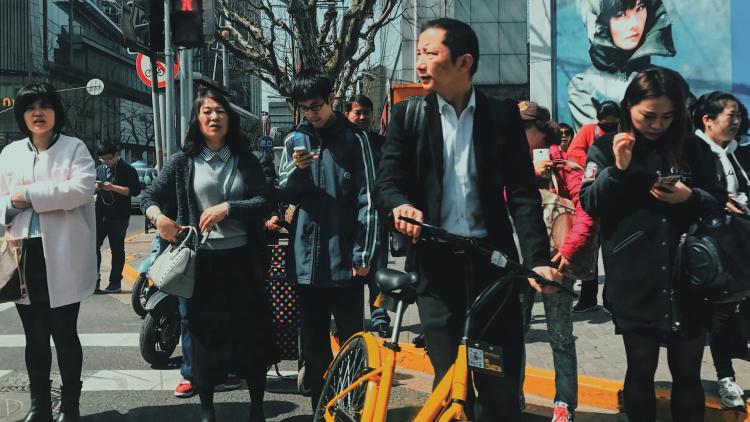 New Taiwan Cinema and Beyond (PG)