Philosophies of Interpretation and Understanding

On successful completion of the course, you should:

The first term will be focused on an examination of philosophical hermeneutics that have promoted inter-philosophical dialogue and which have theorised the nature of understanding and interpretation as objects of philosophical interest and practice. Among the philosophers we will investigate are Schleiermacher, Dilthey, Nietzsche, Heidegger, Gadamer, Ricoeur, and Vattimo but we will be doing so thematically (looking at how philosophical hermeneutics examines questions of understanding, authority, knowledge, subjectivity, truth, sense and meaning, dialogue etc.). We will focus particularly on the extent to which their insights regarding the possibility of understanding among and between different philosophical traditions are viable. Once this groundwork is laid, in the second term we begin the task of critique and reformulation, examining the extent to which the apparent openness to dialogue promoted by these thinkers is undermined by the exclusions and normative assumptions (for example, of the universal nature of understanding) that their philosophies of dialogue and understanding may enact and sustain. Thus, we will turn to examine feminist, critical-race, and both postcolonial and decolonial challenges to and critiques of hermeneutics, looking, for example, at the work of Kristeva, Butler, and Cavarero, bell hooks, Lorde, Spivak, Bhabha, Mignolo, Dussell and Ouijano. In this portion of the course we will highlight in particular questions concerning the political dimensions of voice, speech, and silence, and of translation and understanding, the role of the ‘master’s voice’ in determining the limits of speech and understanding, and what may be at stake in moments where the refusal of dialogue is a necessary and productive gesture of resistance to normative configurations that trap interlocutors in a colonialist practice of monolingualism that repeats and consolidates the chauvinism and Eurocentrism that plagues philosophy. 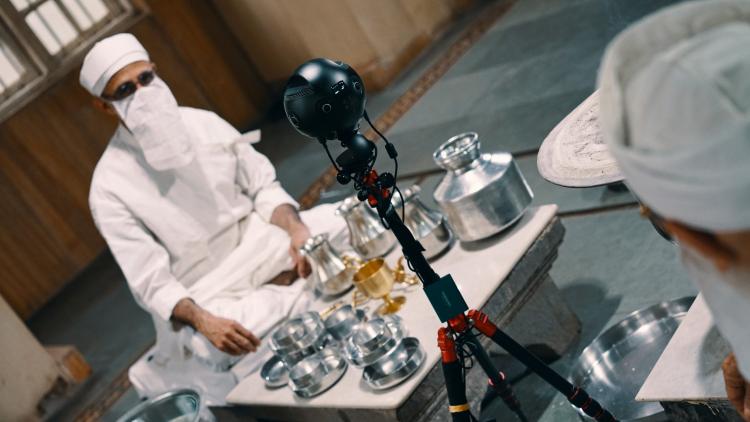 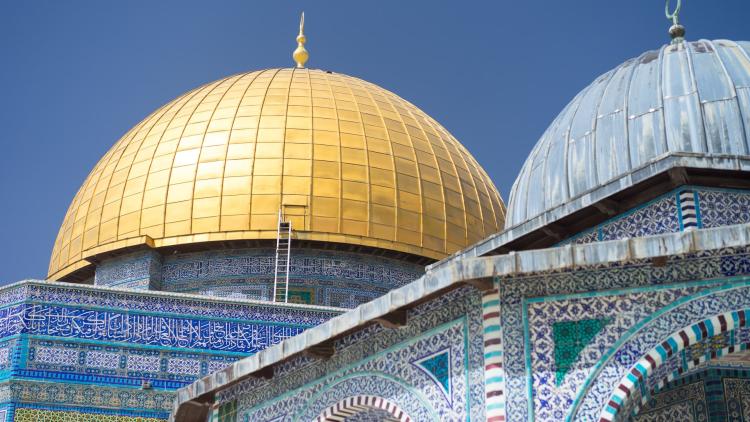 Religions and Philosophies studies at SOAS University of London