What the Public Order Bill means for our rights and freedoms 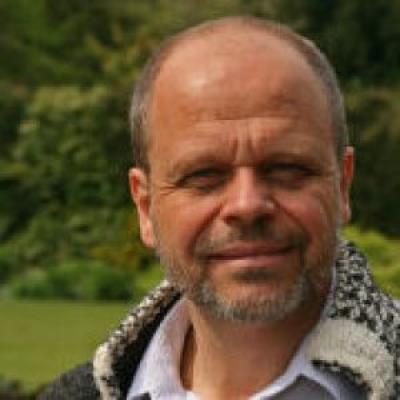 Democracy is about more than electing people every five years to form a government. It includes consultation, deliberation, assembly, and peaceful demonstration. Votes for women, opposition to Apartheid, racial segregation, the struggle for trade union rights and same-sex marriage have all involved non-violent civil disobedience.

Redefining what a protest is

While there were criticisms of protest against the Iraq war in the 1990s, its illegality is now recognised across the political divide and acknowledged by Lord Bingham in his book on the Rule of Law. ECHR and domestic HR recognises the importance of freedom of assembly and the right to protest. The right to demonstrate is undoubtedly fundamental to a democracy. Peaceful protest is being redefined and narrowed to mean that which isn’t inconvenient. Passing this Bill would mean ignoring Parliament’s own human rights committee.

What the Public Order Bill means

The Bill is an alternative to substantive government action. The Police already have adequate powers to control demonstrations. The Bill would be socially divisive. The powers that are suggested would make no difference to the committed activist who regards a conviction as a ‘badge of honour’ but will deter the involvement of those with property. Breaches of a Serious Disruption Prevention Order will have a maximum offence of an unlimited fine. This is almost axiomatically disproportionate. The Bill will be socially divisive in that while it may deter middle-class XR protesters with property to lose, it won’t deter the younger poor activists who feel they will have nothing to lose by a prison sentence.

It will also be racially divisive. BAME people are seven times more likely to be stopped than white people under stop and search powers. The Home Office acknowledges that (Public Impact Assessment 2022) the expansion of stop and search ‘would risk having a very negative effect on a part of the community where trust and confidence are relatively low.’ David Lammy, in ‘the Lammy review’, pointed out the way that treatment of  BAME People in the criminal justice system drains trust in the whole system. The Bill will be both socially and racially divisive.

Policing depends on Consent. Police already have adequate powers to prevent public disorder. At the time of the events of the Paris Spring in 1968, the Prefect de Paris, Maurice Grimaud, resisted the calls of the Gaullist Minister of the Interior to retake the Left Bank and thereby averted what could have been a blood bath. Effective Policing is premised on consent. The UK has one of the lowest numbers of police per capita in Europe, ahead of only Sweden, Denmark, Iceland and Finland. Police already have powers to prevent violent and disruptive protest. Further preventive powers – treating peaceful protest as analogous to a terrorist offence – are unnecessary, dangerous and disproportionate. They would stifle freedom of speech and risk the kind of escalation that Maurice Grimaud avoided.

Maurice Grimaud (Prefect of Paris) in 1968 resisted the pressures of the Minister of the Interior to retake the Sorbonne and thereby avoided a bloodbath. The Bill would do the opposite. The harder you ram down the lid on the kettle and block up the spout, the bigger the eventual explosion.

What the university community can do

This blog is based on an event for the launch of SOAS All Party Parliamentary Group (APPG), a group aiming to bring insights from the university community to contemporary political debate. The SOAS APPG was launched in July 2022 with a discussion of the Public Order Bill. SOAS ICOP is the secretariat for the APPG. The APPG’s designated purpose is to:

Would you like to be involved? Get in touch.

Michael Bartlet is a Senior Lecturer (Education) and Undergraduate and Postgraduate Course Convenor ADR at the School of Law. 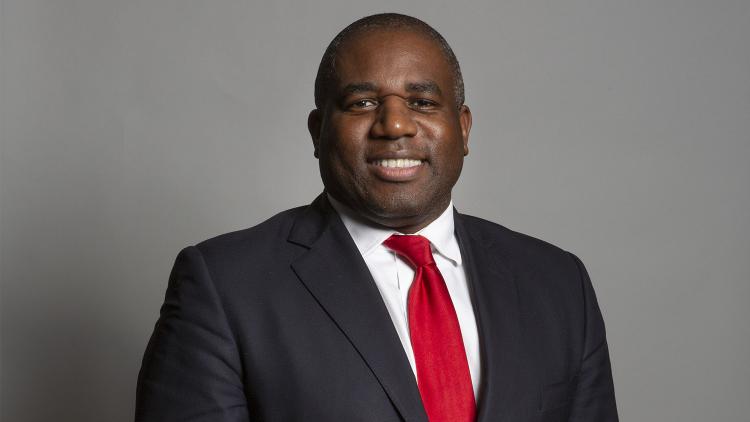 The Rt Hon David Lammy MP has been appointed Professor of Practice at the SOAS School of Law, Gender and Media, to launch and head a new initiative:  the SOAS Project for Carceral Policy, Policing and Race.