Register for this event

How do ‘cosmological visions’ unsettle animistic and scientific ways of relating to the world? Animism and science may be built on different sensibilities, but both thrive on being creatively shaken up. Whereas animism is a way of relating to humans, animals, plants, things, forces of nature, spirits, and sometimes ancestors, transcendent gods, or robots, science is often an especially ‘detached’ way of relating to the objects (or subjects) of study, previous scientific discoveries, breakthrough developments, and methodological naturalism. Drawing on her ethnography of the Nuosu, a Tibeto-Burman group of Southwest China, Dr Katherine Swancutt shows how an ethnohistorian and priest set out, at the request of a local official, to address deforestation by ‘re-animating’ their peers with a new cosmological vision. Travelling across the Liangshan mountains of Yunnan province in the mid-2000s, they made sacrifices to mountain spirits and encouraged Nuosu villagers to adopt an animistic and indigenous scientific approach to forestry. Many Nuosu, though, responded with a counter cosmological vision that showed respect for their mountain spirits but also a certain detachment from the world in animistic-cum-scientific terms. Creativity like this opens up spaces for re-envisioning what it means to be alive to the world as an animist, scientist, or both.

Katherine Swancutt is Reader in Social Anthropology and Director of the Religious and Ethnic Diversity in China and Asia Research Unit at King’s College London. She has conducted anthropological fieldwork across Inner Asia for more than two decades, writing extensively on shamanism and animism in China and Mongolia, and is currently Project Lead of the European Research Council Synergy Grant ‘Cosmological Visionaries: Shamans, Scientists, and Climate Change at the Ethnic Borderlands of China and Russia’. Author of Fortune and the Cursed: The Sliding Scale of Time in Mongolian Divination (Berghahn, 2012), she is co-editor of Animism Beyond the Soul: Ontology, Reflexivity, and the Making of Anthropological Knowledge (Social Analysis, special issue 2016 and Berghahn, 2018), editor of Crafting Chinese Memories: The Art and Materiality of Storytelling (Berghahn, 2021), and editor of Demons and Gods on Display: The Anthropology of Display and Worldmaking (Asian Ethnology, special issue forthcoming in 2023).

This event is open to the public and free to attend, however registration is required. Click here to register.

Please note that this talk is taking place on campus and the room will be confirmed closer to the date. This talk will not be recorded or live-streamed. 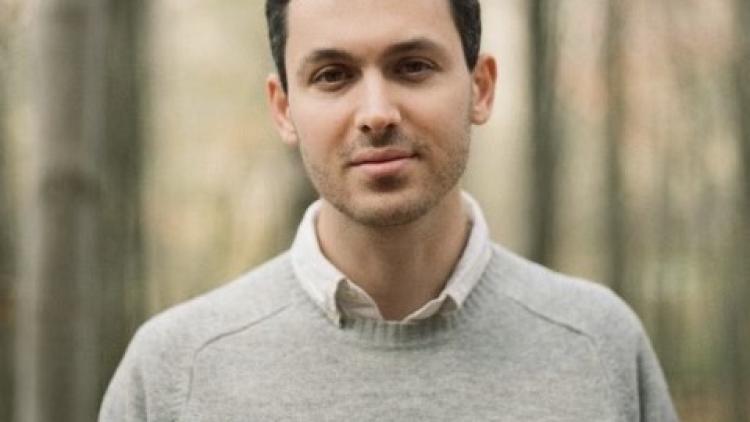 Reinventing the Belt and Road

In this talk, Dr Eyck Freymann discusses how the Belt and Road initiative is being reinvented politically and institutionally for a new era of slower growth. 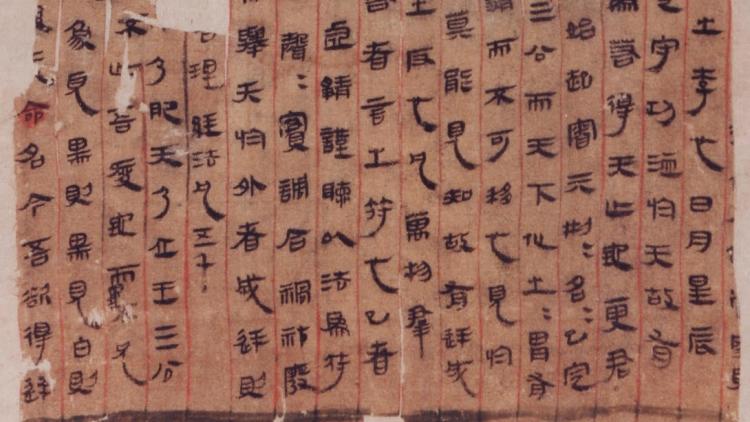 Despite the persistent cliché that that pre-modern Chinese texts have no punctuation, recently discovered manuscripts from early China show rich and varied punctuation practices. This presentation will discuss approaches to studying punctuation and other means of defining textual identity. 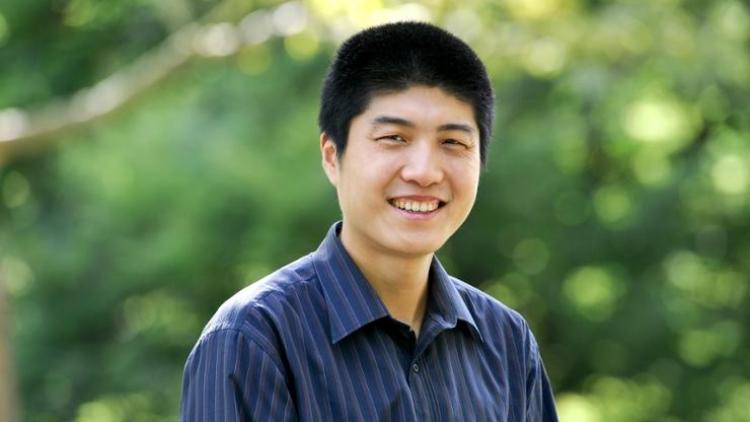 From Mulan (1998) to Mulan (2020): Orientalist Imagination, Feminist Intervention, and a Compromised Progress