Daniel Barenboim and Jon Snow: In Conversation at SOAS

London Middle East Institute at SOAS hosted a discussion with music maestro Daniel Barenboim and broadcaster Jon Snow. They discussed the role of culture and the arts in a political and international context and focussed on the situation and recent developments in the Middle East.

Drawing people of all ages and background towards music has been at the heart of Barenboim's belief throughout his career.  When founding the West-Eastern Divan Orchestra with the late Edward Said, the aim was to promote mutual understanding and communication by bringing together young musicians from Israel, Egypt, Syria, Lebanon, Jordan and Tunisia.  Daniel Barenboim holds an honorary doctorate from SOAS.

Rethinking Statehood in Palestine: Self-Determination and Decolonization Beyond Partition

Re-thinking religious politics in Turkey: The ulema and the Islamist 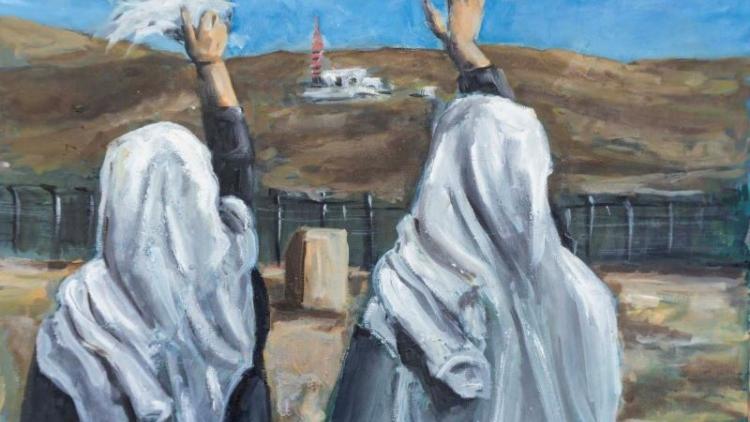