As part of its monthly lecture series on erasure, the international research project Heritage as Placemaking: The Politics of Solidarity and Erasure in South Asia with podcast series Nepal Conversations presents: Flowers of love in Western Tamang song traditions

Tamang are prodigious composers and performers of song, in both their eastern and western traditions. These traditions have been responding to new contexts of Nepali nationalism and Radio Nepal, the ethnic revitalization movements of the 1990s, and globalization and wage outmigration with great creativity and vigor. This presentation looks particularly at the Western Tamang dancing and ripost songs known as Mhendomaya (‘Flowers of love’) to explore both continuity and change in this vibrant song tradition. Examples come from fieldwork in village, national, and international contexts, and from time frames ranging from 1975 to the present.

Nepal Conversations is a podcast series that invites scholars to discuss their research on various aspects ofNepali society. 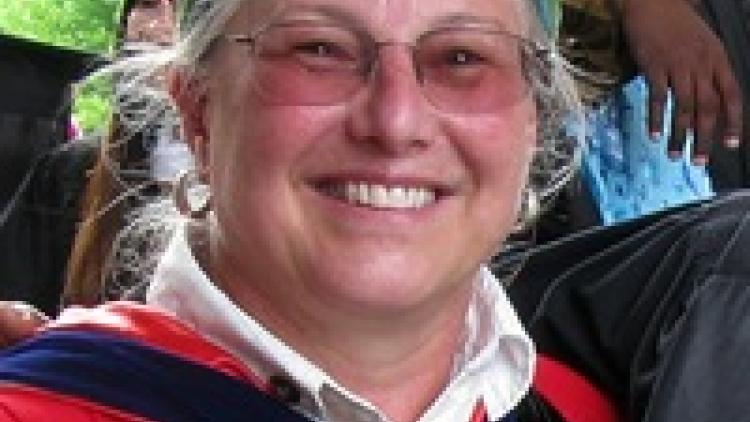 Beyond sex and gender in a career of engagement with Nepal