Re-thinking religious politics in Turkey: The ulema and the Islamist

The Ottomans: Khans, Caesars, and Caliphs

Syria after the Uprisings: The Political Economy of State Resilience 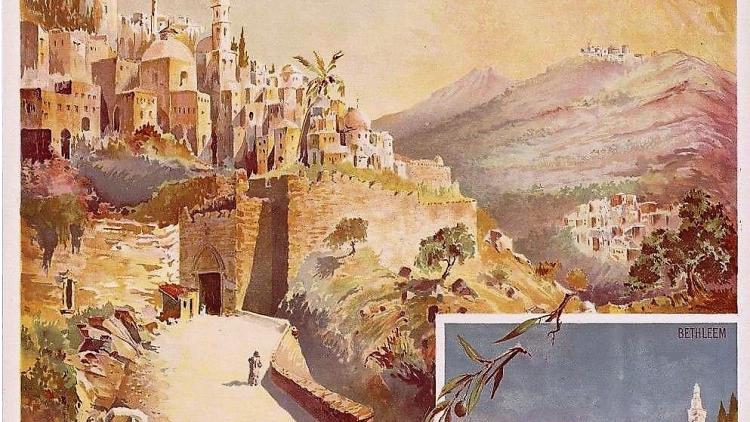 Palestine in the Victorian Age: Colonial Encounters in the Holy Land

Narratives of the modern history of Palestine/Israel often begin with the collapse of the Ottoman Empire and Britain's arrival in 1917. However, this work argues that the contest over Palestine has its roots deep in the 19th century.