The late Chosǒn period - the 17-18th centuries in particular - is one of the most fascinating yet underrated times in Korean pre-modern history, as it shows a crucial change in the state ideology. After the collapse of the Chinese Han-ruled Ming dynasty (1368-1644) and its replacement by the Manchu Qing dynasty (1644-1912), Chosǒn faced a wide range of complicated problems from the potential loss of legitimacy based on the China-centered world order to the unbelievable possibility to become culturally independent state because the Qing dynasty was viewed as a “barbarian” dynasty due to historical and geographical origin of it. Korean kings decided to rely on Confucian “Chineseness” and to form a new political cultural space with Chosǒn in its center.

Decades later the new ideology was clearly seen in the writings of Korean intellectuals, and on the Seminar we will discuss one of it named “T’aengniji” (1751) by Yi Chung-hwan (1690-1756?). It is one of the first Korean books on human geography. It describes the whole Korean peninsula and the eight provinces, their geography and economics, history of the country, its inhabitants and their customs. Looking closer at it, it is clearly seen that Yi Chung-hwan would welcome Chosǒn as a rightful heir to the Ming, and praised the “Small China” 小中華 (sochunghwa) idea. In the Seminar we will talk about the interpretation of the “T’aengniji” in different historical periods and political influence on the contents of it.

Dr Nataliya Chesnokova completed her PhD named “Imagined Space and Cultural Self-Consciousness in Korea in the 17-18th centuries. Based on the historical and geographical writing “T’aengniji” (1751) by Yi Chung-hwan (1690-1756?)” in 2018. Her main area of research is the history of Chosǒn in the 17-18th centuries, and also the p’ungsu chiri sǒl theory. In 2012-2018 she worked at Russian State University for the Humanities (Moscow), since 2018 she joined National Research University Higher School of Economics (Moscow).

If you would like to attend the event please register. Online registration 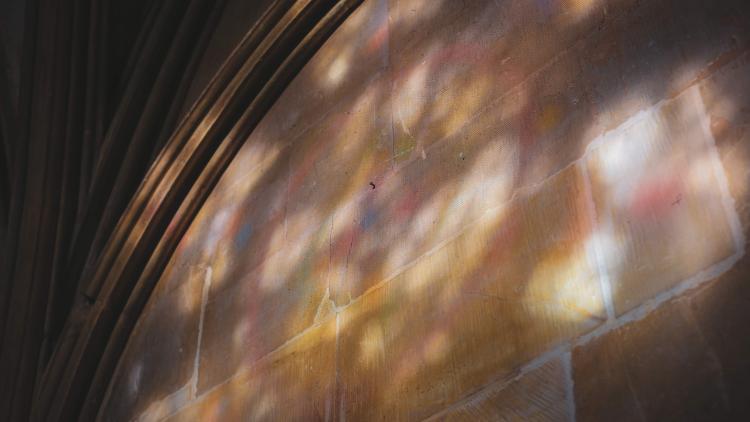 The Tradition of Commons: Two Magna Cartas of England and Korea

This Centre of Korean Studies seminar examines Magna Carta and statecraft by comparing England and Korea.