Sound and Vision: Music and the visual arts

Tawiah is an artist and composer set to release her second album Ertha in collaboration with artist Al Moore later this year, which will be accompanied by a series of installations and live performances. She is currently touring a preview of the work with Michael Kiwanuka on his sold-out UK tour. In 2019 she released her debut album Starts Again. Tawiah has worked in collaboration with artists Dev Hynes, Kindness, Mark Ronson, Cinematic Orchestra and Kano.

Mantawoman aka Reylon Yount (they/them) are a Chinese American performer and singer-songwriter from San Francisco. Manta rose to prominence playing the yangqin. In 2014, they became the first American to compete professionally in China, winning a silver prize at the Baotou International Yangqin Arts Festival. They made their recording debut alongside Yo-Yo Ma and Rhiannon Giddens on the Silkroad Ensemble’s 2016 GRAMMY-winning album SING ME HOME. Manta went on to graduate from Harvard College with a degree in Environmental Science and Public Policy, and won a Marshall Scholarship to study music in the UK. In 2018 and 2019, they completed a MA Music Development at SOAS and a MMus Sonic Arts at Goldsmiths. They have toured internationally with Silkroad, performing at TED, Lincoln Center, Xinghai Concert Hall, Tanglewood, Newport Folk Festival and Wolf Trap, among other venues.

Richard Hylton is a Lecturer in Contemporary Art at SOAS. Hylton’s research on diasporic art and art history includes a monographic study on British art history, race and the body politics, African American art in the international arena, and an exploration of the relationship between contemporary art, ethnography and the western museum. Since the early 1990s, he has been actively involved in the visual arts sector, primarily in the UK, working for a number of public and independent galleries and educational organisations including Oldham Art Gallery Autograph and LSE. His writing on modern and contemporary art features regularly in art journals in the UK and US. Hylton’s articles include Decolonising the Curriculum, Black Art UK/US, Black Artists, State Patronage and the Politics of Visibility.

Amahra Spence (she/her) is an artist, organiser, designer for social justice movements and spatial practitioner. In 2013 Amahra Spence established MAIA, an artist-led social justice organisation exploring the relationship between imagination and liberation, through developing cultural programmes, resources, and spaces to practice alternative paradigms. Outside of MAIA, Amahra is also the organiser of The Black Land + Spatial Justice Project (2020 - present), which amplifies and invests in the wisdoms, creations and possibilities from Black imaginations for land and spatial justice. She is currently developing her most recent work, Architectures of Abolition, a design and research project for transformative justice infrastructure, advocating for the ending of prisons and policing.

The Festival of Ideas is partnering with the World Festival of Cultural Diversity and the Khalili Foundation. 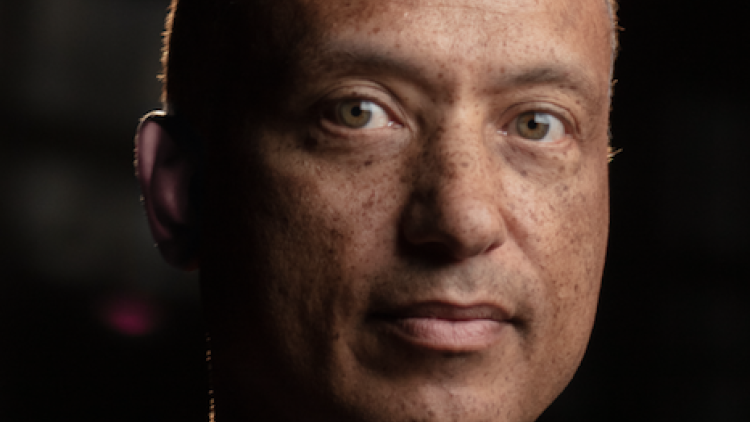 Online discussion exploring how white supremacy has framed music education and how we can think beyond it. 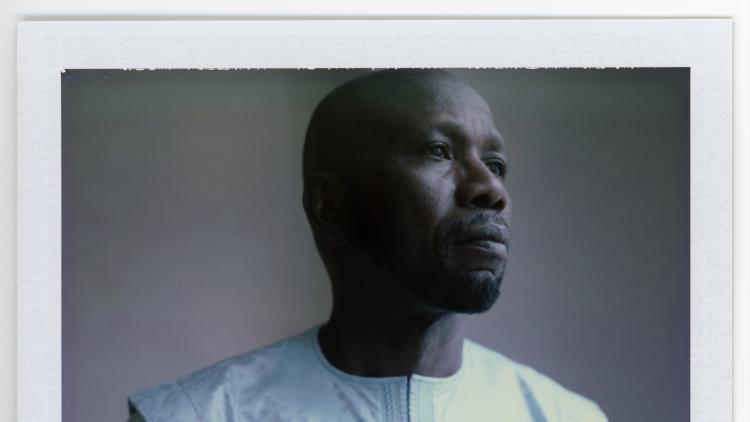 Ballake Sissoko and 50 years of Mande studies at SOAS 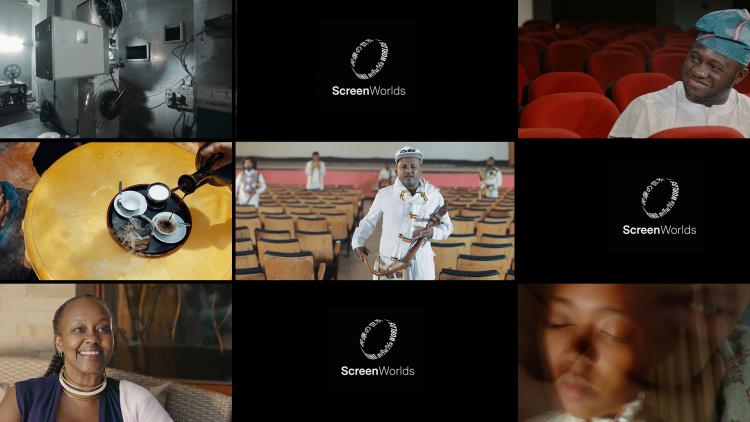 The African Screen Worlds warmly welcomes you to a showcase of film screenings, work-in-progress, and discussion. The event will include sneak previews and panel discussions of films completed, and currently being made, by the Screen Worlds team.