SOAS is proud to launch this event series entitled Unfinished Business - Voices of the LGBTQIA+ Revolution. This series will focus on practical tools to dismantle colonial homophobic laws and utilising 2022 as the 50th anniversary of Radical Gay Pride in Britain as a launchpad.

The first event will be with Katlego K Kolanyane-Kesupile who is a Botswana-born, trans-identifying international award-winning cultural architect, communications specialist, development practitioner and human rights advocate. 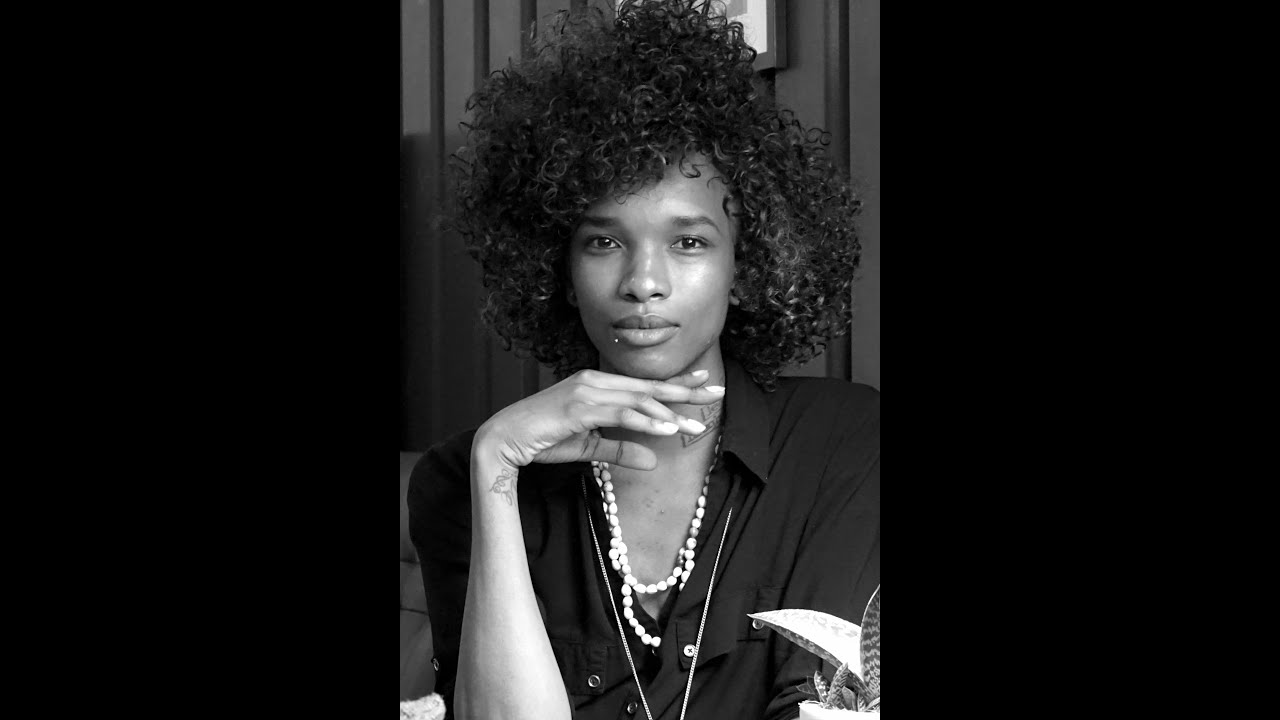 Katlego K Kolanyane-Kesupile is a Botswana-born, trans-identifying international award-winning cultural architect, communications specialist, development practitioner and human rights advocate. She holds a Sociology Masters in Human Rights, Culture, and Social Justice from Goldsmiths University (London, UK) with a focus on Disability Rights, Public Space Design, Gender, and Race. Along with being nominated for the US State Department International Women of Courage award, her accolades include being a TED Fellow, Queen’s Young Leader, Chevening Scholar, Mandela Washington Fellow, and OutRight UN Religion Fellow. OkayAfrica named her one of the 100 most influential Women of African descent, she was a resident playwright with PlayCo Theatre (New York) and E.A.S.T. (Uganda/Germany/Spain) in 2021, and performed at the Forbes Under 30 Summit. Her published writing spans poetry, theatre, academic texts and policy analyses. Katlego is passionate about human development and channels her work through communications to serve community building focused on people experiencing marginality.

The event will be chaired by SOAS Community Fellow - Dan Glass an ‘Aids Coalition to Unleash Power (ACT UP) healthcare and human rights activist, performer, presenter and writer. Dan has been recognised as 'Activist of the Year' with the 'Sexual Freedom Awards' and was announced a 'BBC Greater Londoner' for founding 'Queer Tours of London - A Mince Through Time. His book United Queerdom: From the Legends of the Gay Liberation Front to the Queers of Tomorrow was recognised as Observer book of the week June. Dan recently founded self-defence empowerment programme Bender Defenders and Queer Night Pride to confront rising hate crime. 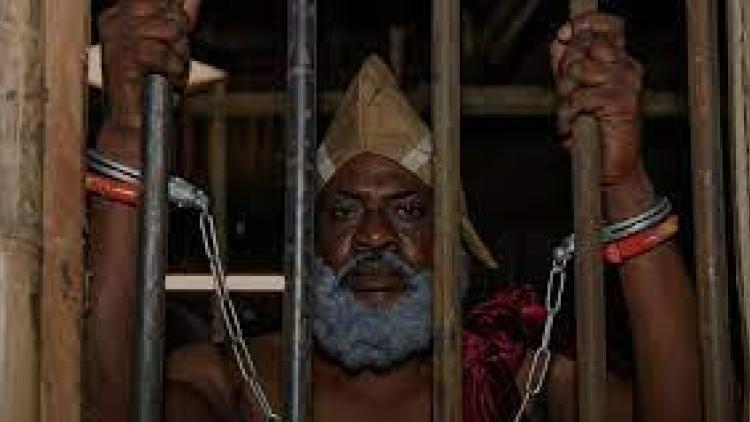 Seminar about the book "The Forth Cinema" by Dr Saheed Adesumbo Bello. 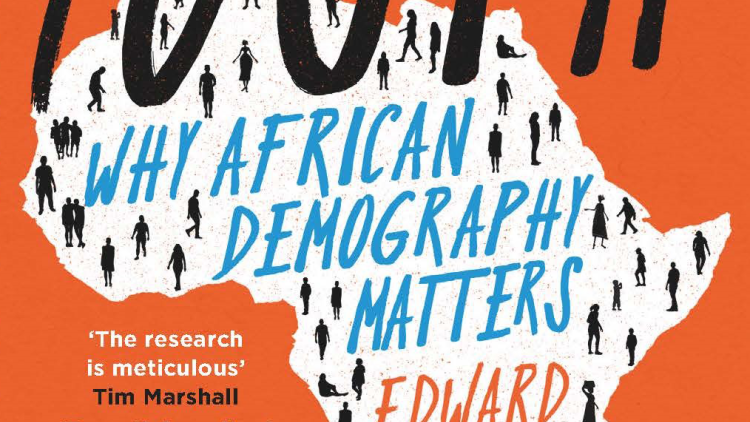 Edward Paice will talk about the research for his acclaimed study Youthquake - Why African Demography Matters (Apollo, 2022), the history of the debate about global population growth and the fascinating heterogeneity of trends in Africa. 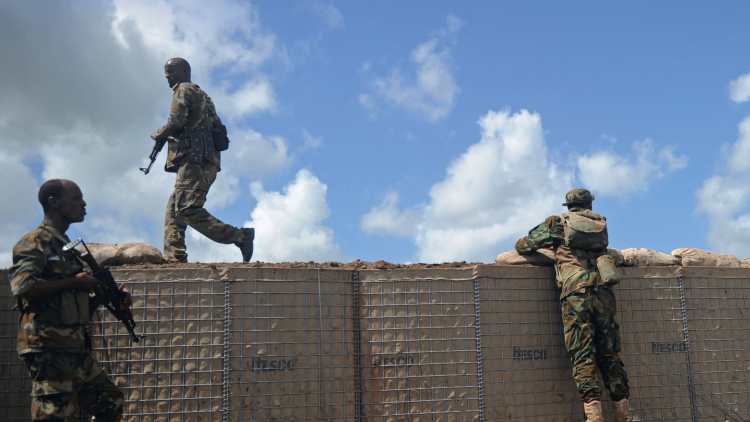 Going beyond the question of why post-conflict states contribute troops to peacekeeping efforts, Jonathan Fisher and Nina Wilén demonstrate how peacekeeping is, and has been, weaved into Africa's national, regional and international politics more broadly, as well as what implications this has for how we should understand the continent, its history and its politics.