On 16 September, Mahsa Amini, a 22-year-old Iranian-Kurdish woman, died in custody after being arrested by the Iranian morality police for allegedly breaching the Islamic regime’s strict dress code which requires all women to wear the hijab.

Following her death, Iran has been gripped by nationwide protests in opposition to the Islamic regime and their strict laws against women’s freedom of expression, women's rights and women's autonomy.

“Women, life, freedom” is the rallying cry for these protests, with women across Iran and the world burning their veils, cutting their hair, and expressing their support for the mass demonstrations against the state.

Despite over 200 deaths estimated since the demonstrations began, the protests continue across the country over six weeks later, with Iranians of all genders, ages and professions expressing their outrage and resistance to the Islamic regime.

The protests have united the country and garnered international support. Iranian diaspora communities and human rights activists have organised international rallies, launched petitions, and are fundraising to support the demonstrations.

What does this mean for Iran’s place in the world? Have these protests further isolated the Islamic regime? Will the regime’s aggressive reaction to the protests provoke further international sanctions? And will the mobilization of women and young people be stopped?

Annabelle Sreberny, Emeritus Professor at the SOAS Centre for Global Media and Communications, activist, journalist and former BBC Persian correspondent, Negin Shiraghaei and Director of the Siamak Pourzand Foundation and PhD Researcher at SOAS in digital media and human rights, Azadeh Pourzand, will join SOAS Director Professor Adam Habib to discuss these questions and the future of Iran on Thursday 10 November in this online event.

The SOAS Director’s Lecture Series focuses on the planetary questions of our time and how to enable a collective human response. In this historical moment, all of our big challenges – pandemics, climate change, inequality, social and political polarisation – are transnational in character and require a cohering of the human community.

To attend this event please sign up via Eventbrite.

Her research has been in the broad field of international communication and globalization with strong foci on international news; diasporas; and feminism. Her work on the contemporary history, politics and cultural environment of Iran includes books on the 1979 revolution (Small Media, Big Revolution); on the Persian blogosphere (Blogistan) and on issues of cultural creativity and repression (Cultural Revolution in Iran).

Her photographic archive of the Iranian Revolution and after can be found at www.myrevolutionaryyear.com

Azadeh Pourzand is the co-founder and director of the Siamak Pourzand Foundation, which promotes freedom of expression and works towards the empowerment of marginalized groups interested in more systematic documentation of human rights violations in Iran.

She is currently a PhD Researcher at SOAS in digital media and human rights, where her research focuses on the narratives of Iranian women activists in post-revolutionary Iran at the Center for Global Media and Communications.

Azadeh also writes frequently about the situation of human rights in Iran. Having published a number of book chapters on the rule of law, freedom of expression and women' rights in Iran. Azadeh is a frequent commentator on these issues for international media appearing on BBC, Sky News and Deutsche Welle.

Negin Shiraghaei is an Iranian activist, entrepreneur and a former broadcaster for the BBC World Service.

Negin has worked in media for two decades and has worked on all different types and roles, from print and online journalism to TV and Radio. Before joining the BBC in 2009, she worked as a journalist for the Iranian news outlets, Hamshahri Newspaper, Shargh Newspaper, Etemaad Newspaper, the Cultural Heritage News Agency and ISNA News Agency. She has spent the last decade of her career as a journalist working for BBC Persian TV and Radio and specializes in the Middle East and Central Asia affairs.

As an advocate for women’s rights, Negin has spoken at the UN Human Rights Council twice including on the impact of online harassment on female journalists.

Professor Adam Habib is an academic, activist, and public intellectual. He is Director of SOAS University of London and previously VC and Principal of University of the Witwatersrand (Wits) in South Africa. He holds qualifications in Political Science from the University of Natal, Wits and the City University of New York.

Professor Habib is a co-founder of the African Research Universities Alliance, an affiliation of research-intensive universities on the continent.

He has published numerous edited books and journal articles over the last three decades in the thematic areas of democratisation and its consolidation in South Africa, philanthropy, inequality, institutional reform, and South Africa's role in Africa and beyond. 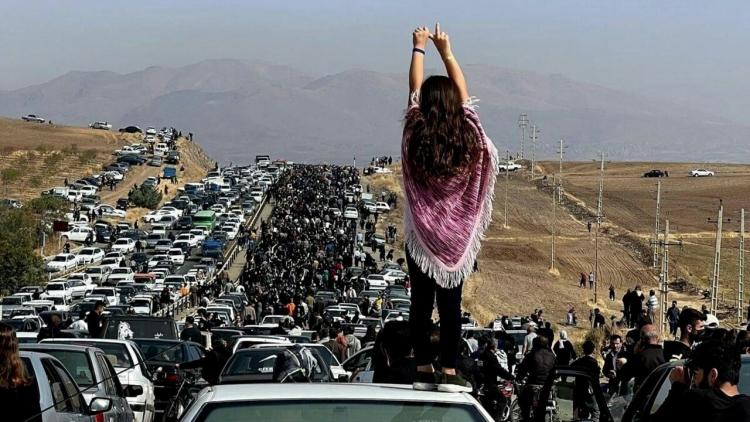 The revolutionary movement in Iran and the media

Film screening and panel discussion. The panel will explore the new revolutionary movement in Iran and its media. 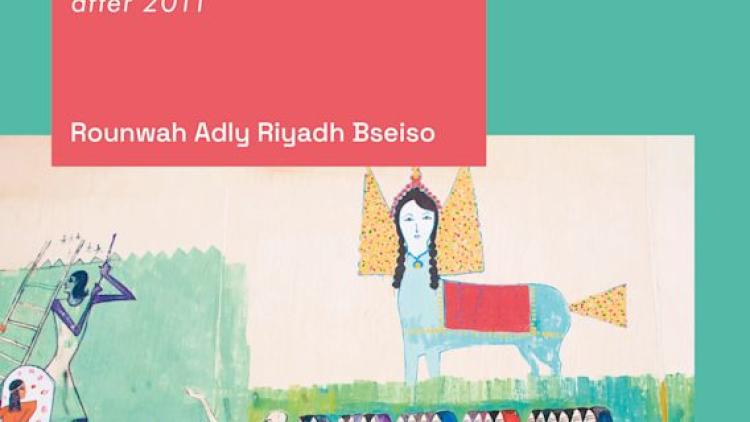 Revolutionary Art and Politics in Egypt: Liminal Spaces and Cultural Production After 2011

This book examines the role of artists in Egypt during the 2011 revolution, when street art from graffiti to political murals became ubiquitous facets of revolutionary spaces. 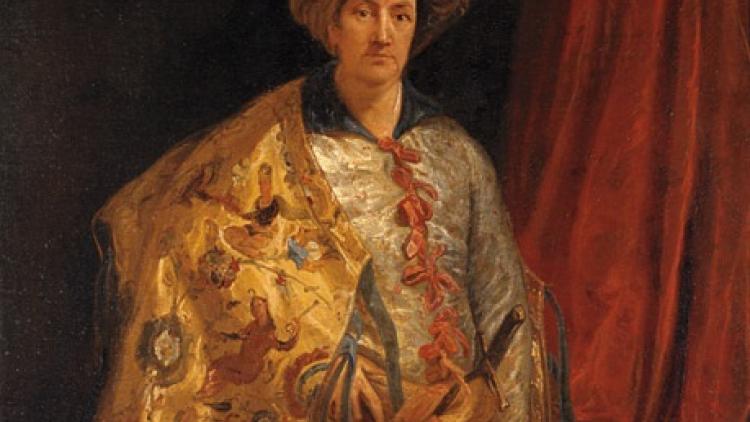 Tom Holland & Ali Ansari: "What have the Persians ever done for us?"

Join the historian Tom Holland in illustrated conversation with Ali Ansari discussing the role of the Persians in world civilisation, looking at their contributions to religion, philosophy, politics, literature and wider culture, including horticulture and fashion.