Skip to main content
Department of History of Art and Archaeology 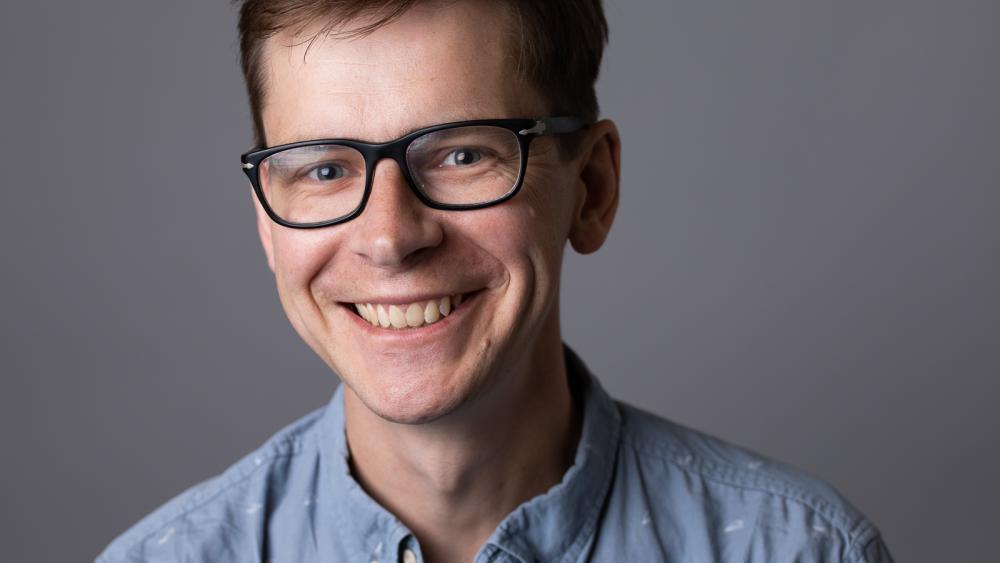 Malcolm was appointed Director of the SOAS Postgraduate Diploma in Asian Art and Senior Lecturer in Arts Education on 1 June 2020. He is a passionate advocate for object-based learning underpinned by rigorous art historical theory and method. He is working with colleagues both internally and externally to expand SOAS’ excellence in this area. Malcolm has professional experience at several of the world’s leading museum and art market institutions. He is delighted to connect that network to SOAS for the benefit of current and future students.

Malcolm joined SOAS from Christie’s, where from 2017-2020 he was a Specialist in Chinese Painting responsible for the European market, collaborating closely with international teams in Asia and North America. While at Christie’s Malcolm was deeply engaged in developing educational events and programmes for the company’s international clientele. He was intimately involved in the marketing campaign that resulted in the sale of the important handscroll, Wood and Rock, ascribed to one of China's great scholar-artists, Su Shi (1037-1101) for 59million USD, making it the most expensive artwork ever sold by the auction house in Asia.

Malcolm has worked in curatorial, research and public access roles at leading museums and cultural institutions in the UK and Asia, including Asia House, the British Museum, the National Palace Museum Taipei, and the Victoria and Albert Museum. In 2012 Malcolm served as interim project curator for the British Museum exhibition ‘Ming: 50 years that changed China’, continuing to contribute to the project as researcher until 2015. From 2015-2017, Malcolm was an Assistant Curator at the Asia Department of the Victoria and Albert Museum. Here he had extensive responsibilities for collection care, access, and display. He collaborated with colleagues across the museum, particularly in the interpretation, conservation and learning departments. Malcolm speaks Mandarin and has worked as a translator for various major museums in mainland China and Taiwan, including the National Palace Museum in Taipei, and the Henan, Hunan and Tianjin provincial museums in mainland China. He was appointed a council member of the Oriental Ceramics Society in 2017, and is closely involved in the Society's 2021 centenary exhibition due to be held in the Brunei Gallery at SOAS.

Malcolm holds a PhD from SOAS for a thesis entitled: “Narrative Agency in Thirteenth-Fourteenth Century Chan Figure Painting: A Study of Hagiography-Iconography Text image relationships”. He also holds an MA from SOAS in the History of Art and Archaeology, and an MA from Cambridge in Oriental Studies: Chinese. He has strong research and teaching interests in Chinese and Buddhist visual culture, text-image relationships, and in the study of curation and display.

Please don't hesitate to reach out to him directly if you are a current or prospective student on any of his courses.

My research focuses on Chinese and Buddhist visual culture, text-image relationships, and in critical readings of curation and display, encompassing both historic and contemporary material. Current publication projects build on my doctoral thesis, which examined text image relationships in medieval Chinese figure paintings associated with the Chan school of Buddhism (Zen in Japanese). In tandem with my teaching responsibilities, I am also developing research that explores approaches to object-based learning, in both digital and physical environments. 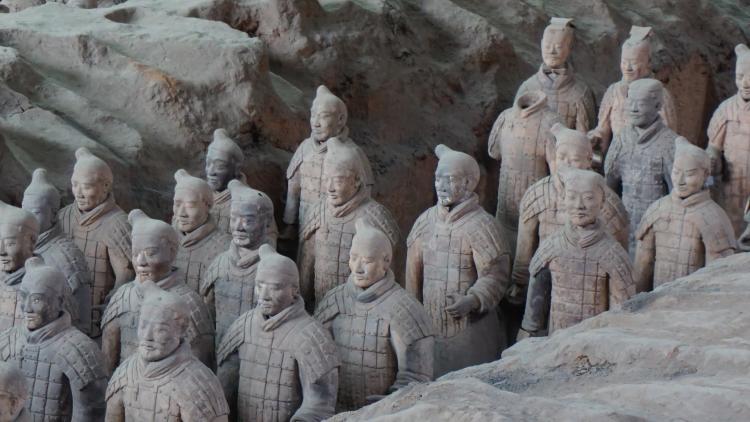 Department of History of Art and Archaeology

The Department of History Art and Archaeology at SOAS University of London.

Arts of the African Diaspora