These problems have long been ignored in the drafting of water law, which has conventionally been concerned with water’s economic potential and the rights of landowners. Research conducted since 2002 by SOAS’s Professor Philippe Cullet and his team has managed to shape the development and review of key water management legislation in India at the national and state levels. It has influenced media debate and coverage of water issues in India and across the world.

The work, focusing on groundwater, drinking water, sanitation and institutional reforms, addressed the failure of the conceptual framework behind the water law reforms. The research team examined the ongoing development of Indian case law, specifically the relationship between water and the environment, and control over water. They assessed water sector and law reforms, proposed drastic changes to the sector, and outlined the problems posed by the Indian courts’ lack of a unified response.

The proposed national reforms were informed by a human rights, equity and sustainability perspective (issues widely explored in Cullet’s Water Law, Poverty and Development, 2009), and helped to ensure that water laws contribute to the realisation of the human right to water for the poor and marginalised, particularly in rural areas, rather than focusing simply on water’s economic dimension.

With 80% of the country’s drinking water needs derived from groundwater, Cullet argued for a de-linking of access to groundwater from land rights. His suggested reforms were also careful to avoid a more damaging form of privatisation that would adversely impact groundwater users.

Professor Cullet’s research has been the only sustained academic effort since the 1990s to analyse the multifaceted reforms taking place in water law in India. His indispensable expertise has enabled this research to generate significant impact on water governance and policy-making. 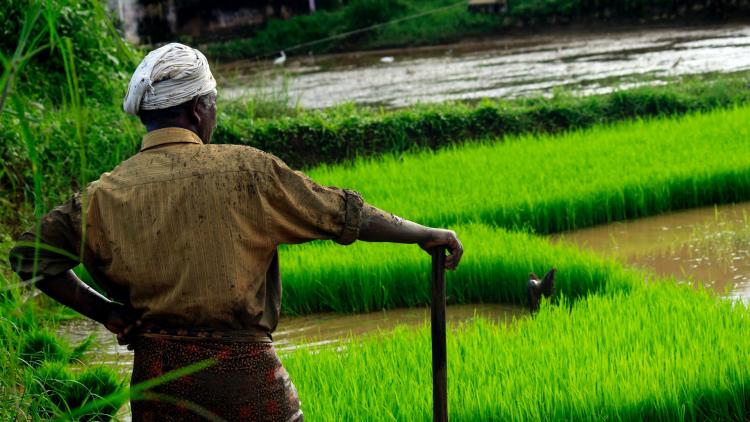 The Law, Environment and Development Centre at SOAS University of London.