Apply
You are viewing: Key information

This course explores World Literature from a London perspective. It is based around the location of SOAS at the heart of London, close to historic literary locations. Using the city as our canvas, we examine how cities broadly, and London in particular, have inspired a range of texts from various corners of the globe.

The focus of this 3-week course incorporates key literary genres which have shaped world literatures, encompassing modern, postmodern and postcolonial texts.  Emerging issues and themes such as migration, urban life, the modern self, money and climate change inform our readings of a broad range of texts.

Students have the opportunity to complete some independent research. This task is designed to allow you to engage actively and creatively with the materials and ideas informing the course. You will be supported and guided as you prepare a short oral presentation.

We use short extracts from relevant text, not the whole books. The language in the texts is made accessible through the integrated English classes.

Students should be at an intermediate level of English in order to follow and participate in classes. We do not require proof of English level, but as a guideline IELTS 5.5, TOEFL IBT 76 (or equivalent) are recommended.

Lecture 1– What is world literature?

Lecture 2: Poetry and democracy: remaking the modern self

The information on the website reflects the intended programme structure against the given academic session. The modules are indicative options of the content students can expect and are/have been previously taught as part of these programmes. However, this information is published a long time in advance of enrolment and module content and availability is subject to change.

Subject courses with English support are taught by two teachers, a subject specialist and a language expert. The subject classes use lectures, seminars and cases studies, whereas the integrated language classes focus on skills development (especially speaking and listening) using the subject content.

This is a full-time course with classes every day plus additional time for independent research. Students work towards delivering a presentation at the end of the course. You can expect to strengthen language skills and deepen subject knowledge, whilst gaining greater confidence in communicating in English in an academic setting.

All teaching takes place on campus with additional class excursions to places of interest in London.

The maximum number of students per class is 15.

You will receive a certificate for successful course completion.

Students will also have access to SOAS library including our wide range of e-books and e-journals.

*Compared to the cost of multiple individual blocks. The reduced fees for multiple blocks above are available for 2 or 3 blocks booked at the same time. The fee for any additional blocks booked after the initial application will be £1,800 for one extra block and £3,350 for two. 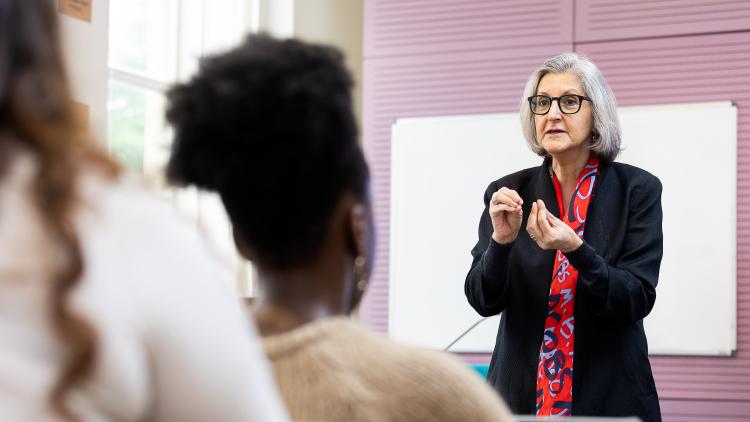 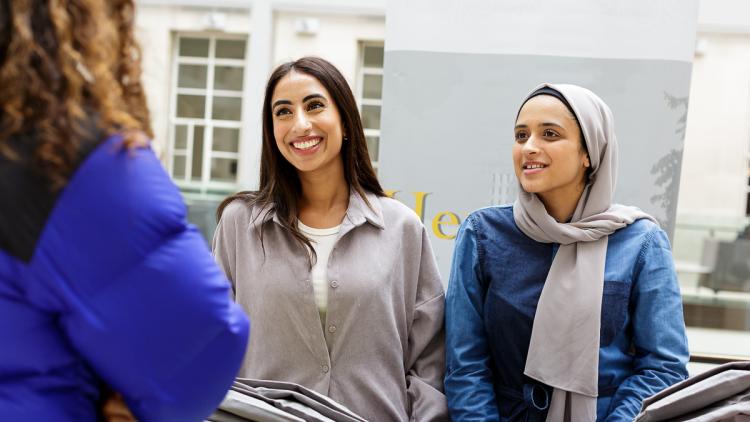 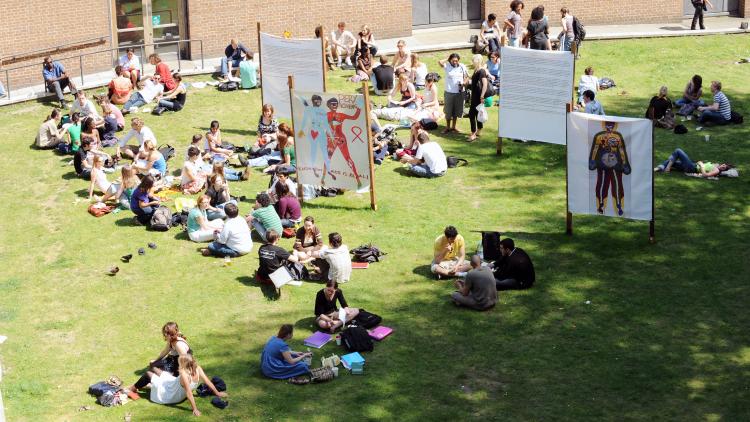 Our Summer Programme consists of a range of English language or academic short courses at our central London campus.