The goals of the project are to make local cultures visible and turn local actors from rural West African areas into producers of knowledge(s), controlling the information diffused on their villages. The resulting photos, videos and texts can be found at www.donkosira.org.

The project covers villages located in Casamance (Senegal), Kayes (Mali) and Upper Guinea (Guinea-Conakry) and relies on the involvement of ten villagers from those localities:

The inversion of roles between researchers and research participants makes the originality of the project, which turns villagers into true development actors. To realise this perspective, the project is collaborating with the Malian NGO Donkosira, whose objective is the valorisation of rural knowledge.

The village participants have received smartphones enabling them to capture videos and photos in HD, thus being transformed into researchers within their respective local communities. Data collection was therefore under their control, in accord with their own agendas and respecting the expectations of local community members.

This practice, and the use of digital and new media, rests on the growing importance of new technologies in rural environments. The project started with an initial training in digital audio and video recording, since some of the project participants had never held a smartphone before. The necessary skills were picked up easily and were rapidly integrated into the personal use of social media, since their uptake was facilitated by the widespread use of WhatsApp, Facebook and other platforms in their own families and the connection they create to diaspora members. Docking on to this existing digital practices facilitated rapid and participant-controlled data collection and also the recording of personal memories.

Through the collaboration with Donkosira, the village participants have become responsible for the collection and presentation of the local knowledges of their villages. They have been at complete freedom to choose the principal subjects of investigation. Continuously liaising with their co-inhabitants and elders, villagers were able to focus on topics that really matter in their daily lives, and which favour resilience in their communities. In dialogue with the participating researchers, certain topics have been extended and deepened, always respectful of the villagers’ perspectives.

In Bamako (February 2018), Conakry (April 2018), Dakar (August 2018), and again in Bamako (February 2019), four workshops were held, dedicated to training in new media and the sharing and publication of collected data which have punctuated the activities that have run throughout the year. The workshops brought all participants together, thus creating an inter-village network. The equal mobility of academic and village researchers constitutes an original and innovative aspect of this project and distinguishes it from others where only the researchers from the Global North are internationally mobile. The project participants have also benefitted from being trained by two West African filmmakers, Bamba Diop and Jacques Kolié, and from the expertise of the Malian photographer John Kalapo.

All data have been shared during the workshops, during which the posts were finalised and short informative texts produced in the numerous languages spoken in the villages: French, Konianké, Mandinka, Bambara, Soninké, Wolof, Baïnounk Gujaher, Créole Casamançais and Joola Foñi. These multilingual blog posts accompany and contextualise the photos and videos recorded by the village participants and have been published on the Donkosira website and the associated Facebook page and Youtube channel.

For the village participants, raised awareness of the richness of their patrimony. The villagers smoothly transitioned into researchers of their own communities, because the intimate knowledge of their material and intangible culture, both in terms of practices and narratives, tapped into a strong demand for their documentation. For example, women’s association have been created in several villages in response to the project to aid women’s political mobilisation.

Historical narratives have emerged through the auto-documentation through community members. Market gardens have been re-established. Collective works to enhance the public face of the villages (creation of a museum well, clean-up activities) hav been initiated. The dissemination of images of village inhabitants, in particular for some of the women portrayed, has increased their self-esteem and participation in local political life.

Local teachers have no time or resources to teach local history, so this subject was simply not taught. The pedagogical materials have been created by village participants on oral history and literature, in close collaboration with the researchers and the holders of oral history in the villages. These documents have been distributed in schools and have been warmly welcomed by the teachers and head teachers.

Most village participants have not been taught in any national languages, so even for the languages for which standard orthographies exist, they do not master them. Many of the smaller, locally confined languages spoken have not been standardised. Through encouraging the use of existing informal writing practices, which are not normally recognised and encouraged, the project has empowered village participants to valorise and practise their local literacies. For the villages in Casamance where a grassroots literacy programme is teaching these literacies, the blog posts have created immediate impact through creating reading material for its learners. 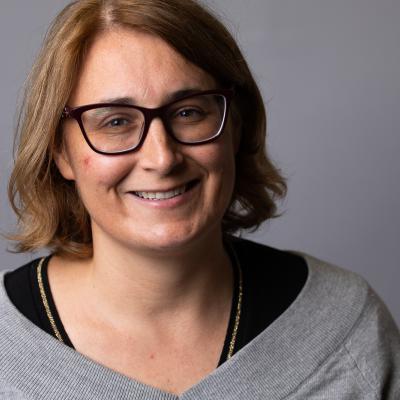 Reader in the History of Africa 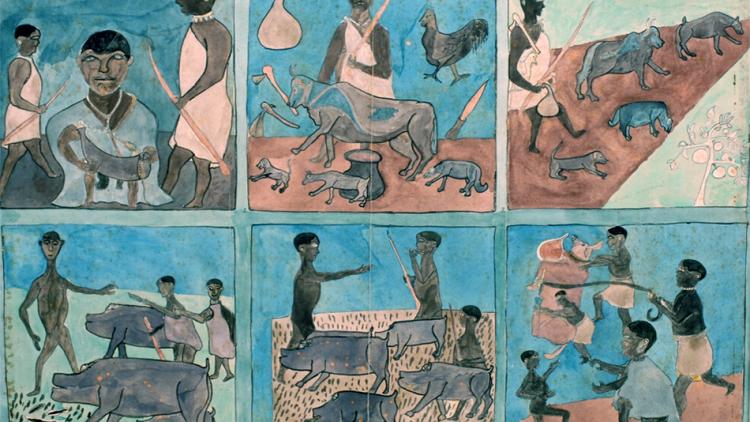 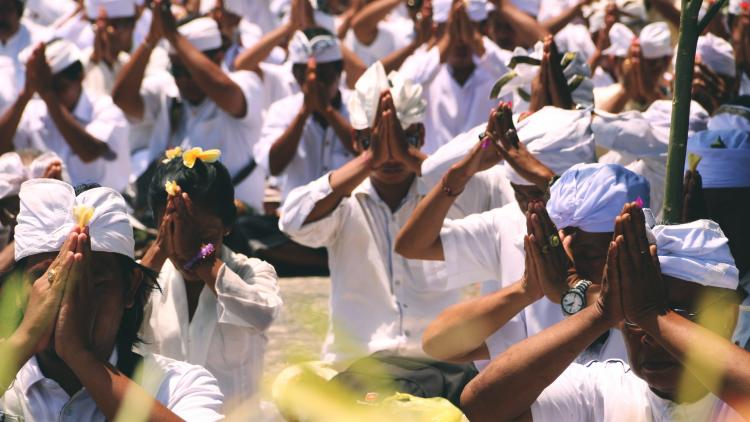 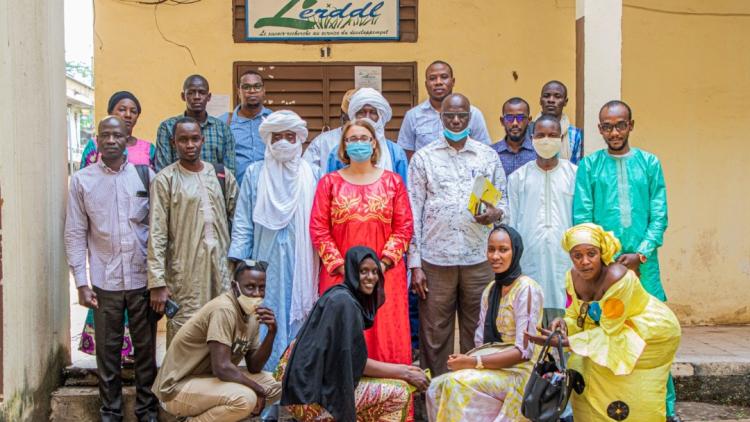 Department of History & School of History, Religions and Philosophies

Analysing the past and present links between forced displacement and descent-based slavery in Western Mali.